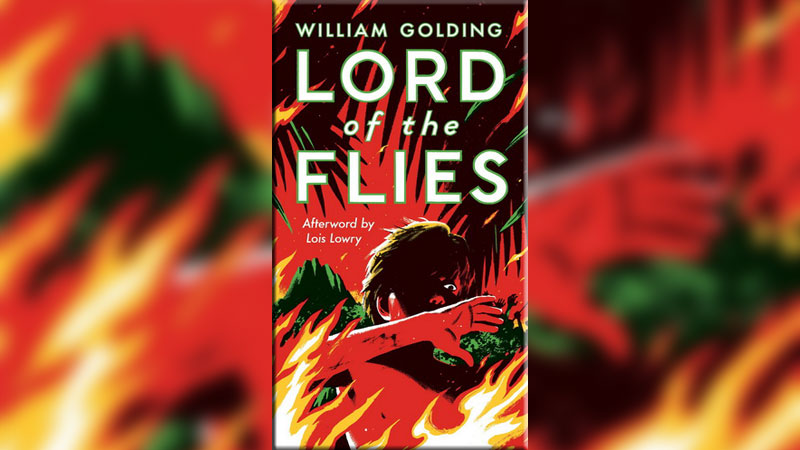 “The rules!” shouted Ralph. “You are breaking the rules!” “Who cares?” This dialogue from novelist and playwright William Golding’s novel Lord of the Flies perfectly depicts the sad picture of our society.

A distorted and anarchic society cannot remain intact for long, even if it manages to do so, it is devoid of any humanity or perseverance. A society is comprised of institutions: specifically, social, economic, and political structures. However, if these institutions give way to manipulation and bribery, they can crumble and thus take the society down with them, which then leads to violence and instability.

The main problem here is that the society lacks balance and there is a huge gap stretching between the rich and the poor. The gap has widened now due to the lack of interest shown by the concerned political institutions as to the reasons for its existence, and this has led to feelings of resentment and insecurity among the people of the lower segments of society. The careless attitudes of law enforcers have also added fuel to the fire, in the absence of a rule of law, people and institutions tend to take the law into their own hands. This gap and resentment has been present ever since the conception of our country and my heart bleeds as I write that things have not improved until today.

No single institution deserves to be blamed alone. We come up with solutions but the problem is that we never implement them. We have also failed to formulate focused and concrete policies. Therefore, comprehensive, long-term policies need to be put forward, ones that can be realistically implemented and actually make a difference. We need to stop thinking about the short-term goals and start taking the bigger picture into consideration. The concerned institutions need to be restructured. Morality is also very important and ensures a civilized and disciplined life. But morality, in a society is ensured through organized social and political institutions.

Everything, ranging from a shrinking economy to a crippled society is dependent on political stability, which is possible only if the institutions are reformed. Rules must be supreme and all-encompassing, whoever violates them must be punished.

The writer is based in Abbottabad and can be reached at rabiahnoor3@gmail.com