The Parisian — a story for the screen 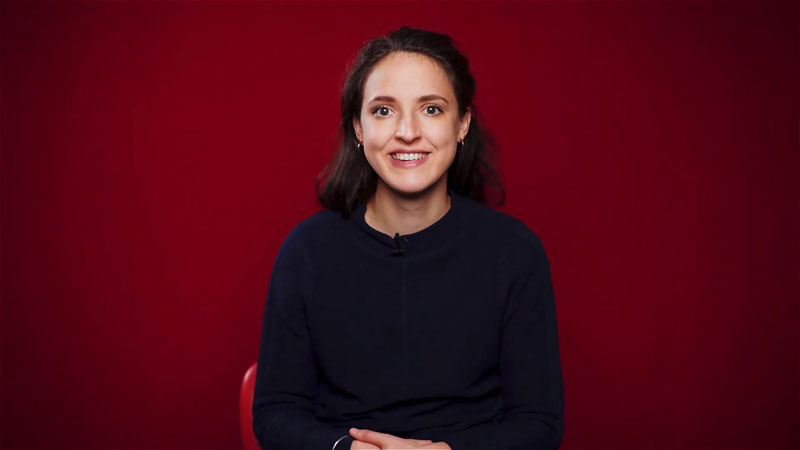 Author Isabella Hammad’s debut novel The Parisian, the story of Midhat Kemal, will, no doubt, be the next binge-worthy political and family saga on Netflix or Amazon Prime. The characters, themes, and plot of her novel are from the previous century, but are relevant even today. The politics of the Middle East, the conflicts of identity and culture, and the heartbreak that comes with love and relationships are central to the story of Midhat Kemal.

Middhat’s story begins around 1914 and ends just before World War II. To avoid his eldest son’s conscription in the Ottoman army, Midhat’s father, a successful businessperson, sends his son to Montelier, France, to study medicine.

There, Dr Molineau and his daughter Jeannete host him. He leaves them abruptly after learning that his host is studying him like an organism.

Demeaned by this realization, he chooses to leave for Paris where he spends the next four years studying history and politics, and entertaining himself with a range of women. 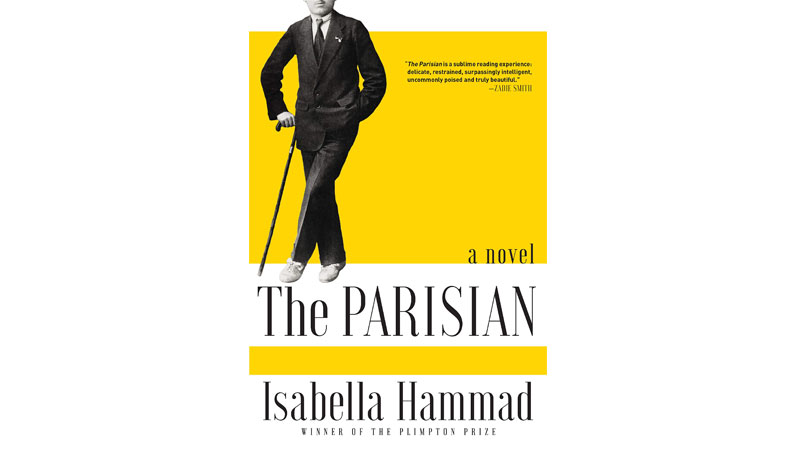 In Paris, Midhat acquires a western demeanour and returns to Nablus, the uncrowned queen of Palestine, to his father’s thriving clothing business. He returns to the British and French manipulations of Palestine, Syria, and the larger conflicts of the Middle East. A reflective young man, Midhat, participates in political discussions with his father and friends, all the while reflecting on his own identity and personal connections. Midhat’s personality is revealed through the women he encounters. His mother dies when he is only two and his paternal grandmother cares for him until he leaves for school in Constantinople (Istanbul).

The pre-teen Midhat in Nablus is besotted by his red-haired Christian neighbour.

And later, as a medical student in Montpellier, France, he is obsessed with Jeannette. This obsession continues for years to come.

Trying to forget Jeannette, Midhat chooses to have short-lived relationships with a range of women in Paris until he returns to Nablus. There his grandmother plans to arrange his marriage at the behest of Midhat’s father.

From the introspective Midhat to his grandmother, Teta, with whom Midhat lives in the family home on Mount Gerizim, all the characters that Hammad creates are engaging and complete.

True to the time and the culture in which she lives, Teta convinces Midhat that a wife will care for him, particularly regarding things that he has never thought about, his clean clothes, his meals. The intermingling of Midhat, Teta, and all the other characters, creates a story that will stay with readers long after it is over. Father Antoine is one such character who is portrayed with the same finesse as Midhat and Teta. Antoine documents all he observes and has a strong bond with Sister Louis, who provides patients who will talk to him and give him information. He relies on her to learn about the town, the people, and himself. He finds Nablus different, with “something strong in the air”. The macrocosm of post-World War I and the end of the Ottoman Empire frames the story of Midhat.

Within this universe, the nationalist movements of Palestine and Syria shape the life of Midhat and those whom he encounters. Hammad then weaves delicate and intricate scenes to embellish her novel with the skill of a miniaturist.

Readers thirsting for world history and politics will be satisfied in the coffee houses of Nablus where Midhat and his friends gather to discuss the nationalist movements of the time.

Those looking for a family saga will be nourished with the story revolving around three generations spanning two continents. In addition, for readers seeking artistic gratification with the intermingling of the beauty of Arabic, French and English, The Parisian will deliver.

This is Isabella Hammad’s debut novel.

Her second novel is already in the works. No doubt, she will deliver a story of the same calibre. Before that, The Parisian will be picked up as a screenplay for non-readers to enjoy.

The writer is a professor and an author. She can be reached at anniquarana65@gmail.com and Tweets at @ @RanaAnniqua