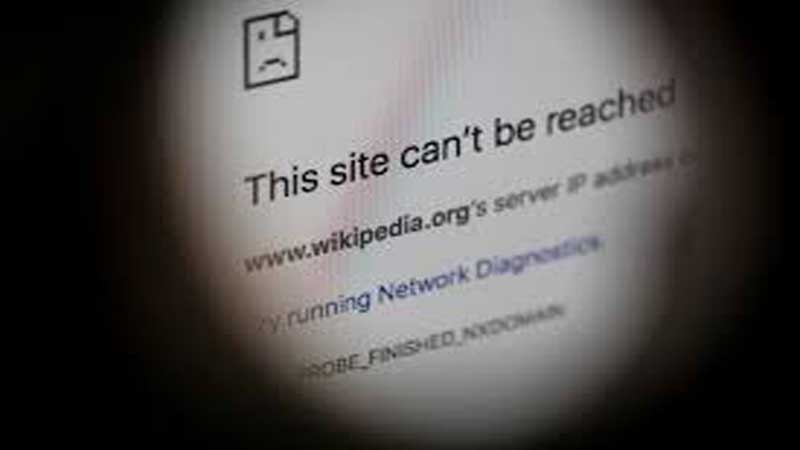 Turkey’s constitutional court decided on Thursday by a 10-6 majority, that a 2-year Wikipedia ban was a violation of freedom of expression. It had been in place since April 2017, when entries which accused Turkey of collaborating with terrorist organisations were found on the website. The ruling begs the question about the actual definition and application of freedom of rights and expression in constitutional law. At the time, Wikipedia, which is a popular community maintained site, had expressed that they were not willing to take down the content in question, due to being opposed to the idea of censorship. However, Turkey had argued that in refusing to remove the allegations from their platform, Wikipedia was taking part in a campaign to influence and distort the international view of the country. The ruling has been welcomed by many, who cite the fact that Turkey is one of the world’s leading jailers of journalists as justification for the decision. What remains to be seen is the reaction of the Turkish government, who are yet to release a statement on the matter. From a legal perspective, it seems that the case was not black and white, and could have gone either way. In fact, the decision went in Turkey’s favour in the lower courts, which eventually led to this decisive trial.