ANKARA: A Turkish court on Friday convicted six journalists and one other employee of an independent newspaper of aiding the network of a US-based cleric who is accused of masterminding the failed coup in 2016, the state-run news agency reported.

The seven were accused of supporting the coup through their work for the newspaper Sozcu, which has been extremely critical of the government of President Recep Tayyip Erdogan. They all reject the accusations and are expected to appeal the verdicts. The case has intensified concerns over a crackdown under Erdogan on news coverage critical of his administration. 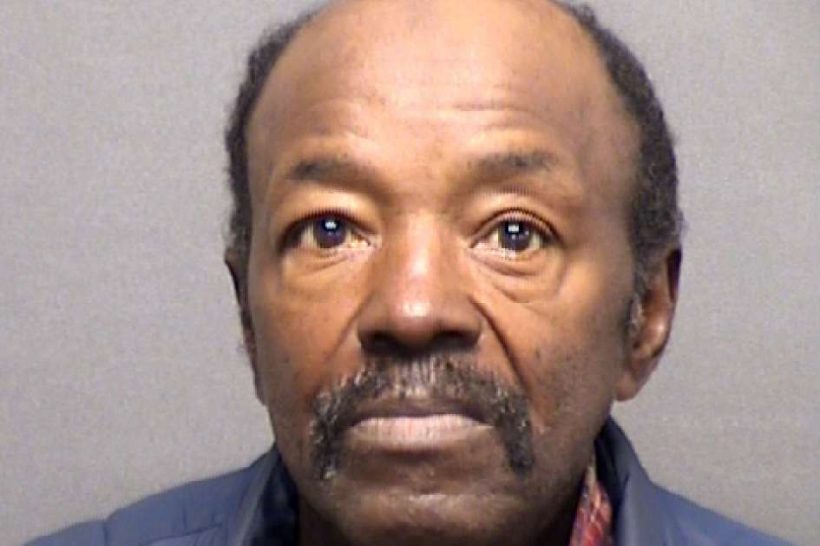 The court in Istanbul acquitted one journalist, Mediha Olgun, of the charges.

A case against the paper’s owner, Burak Akbay, who is living abroad and being tried in absentia, is to continue separately, Anadolu reported.

Turkey accuses Gulen of orchestrating the coup and has branded his network a terror organisation. Gulen, who lives in self-imposed exile in the United States, denies any involvement in the coup attempt.

Turkey is ranked the highest jailer of journalists in the world, after China, according to the Committee to Protect Journalists. The Turkish Journalists Syndicate says at least 108 journalists or media sector employees are currently in prison.