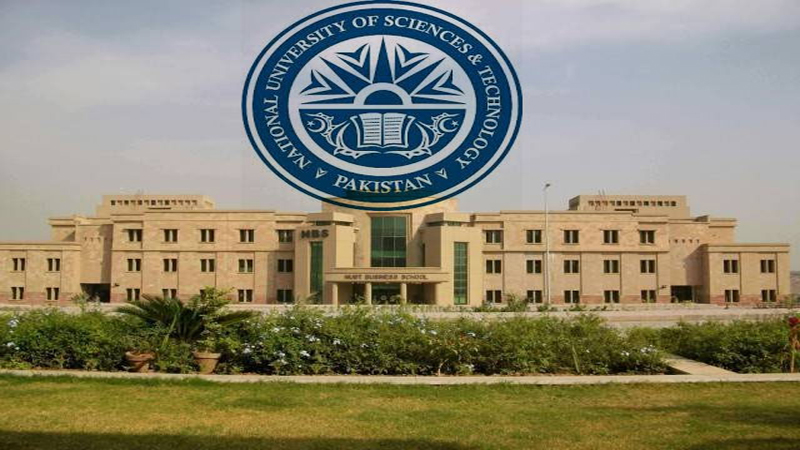 The National University of Sciences and Technology (NUST) has refuted reports of an alleged rape of a student on its Islamabad campus.

Reports of an alleged rape of a female student at NUST’s Islamabad campus surfaced online on Tuesday. The reports claim that a female student was sexually assaulted by a construction worker behind the girls’ hostel. The reports also allege that the girl complained to the university administration but no action was taken. So far, no First Information Report has been registered.

NUST, through its official Twitter account on Tuesday night, denied that any such incident had taken place and termed the reports “a desperate act of seeking attention” while also slamming “false rape allegations”.

“What kind of a person makes fabricated rape accusations?” reads the tweet by the university. “Let’s start with the thought-provoking fact that false rape allegations ruin lives, reputations and futures. Indeed, propagating such incorrect news is the most horrendous and shameless of acts.”

“Recent tweets about the alleged rape of a student are nothing but a heinous attempt to defame this prestigious seat of learning, a desperate act of seeking attention, and a complete hoax.”

The university said that a “thorough” investigation has been carried out into the allegations. “The security and well-being of everyone on campus is an absolute priority for the NUST management. The investigation revealed that no such incident has taken place.”

“Please rest assured that NUST is safe, and people have no reason to pay heed to this deceitful accusation,” the university added.

The NUST statement, howev+er, garnered strong reactions from citizens on the social media who accused the varsity of victim blaming and trying to cover up the incident. Some students, commenting on the university’s Facebook page where the statement was also shared, also took an issue with the tone of the statement.

Salman Sufi, an international public policy and gender reforms specialist who introduced the Punjab Protection of Women Against Violence Act 2016 and South Asia’s first Violence Against Women Centre, urged the university to allow an independent investigation into the incident.

“It is problematic for any institution or individual to immediately defame the victim instead of presenting themselves for an immediate & thorough investigation,” he said. “This behaviour seriously damages victim’s ability to seek help & justice.”

He said that he would take the issue up with the Islamabad High Court if NUST does not “act in good faith”.

The NUST’s statement was also condemned by the Progressive Students Federation on Twitter who called it “deeply concerning”. “We demand an independent inquiry of the matter and its report be made public while protecting the identity of survivor and witnesses,” it said.