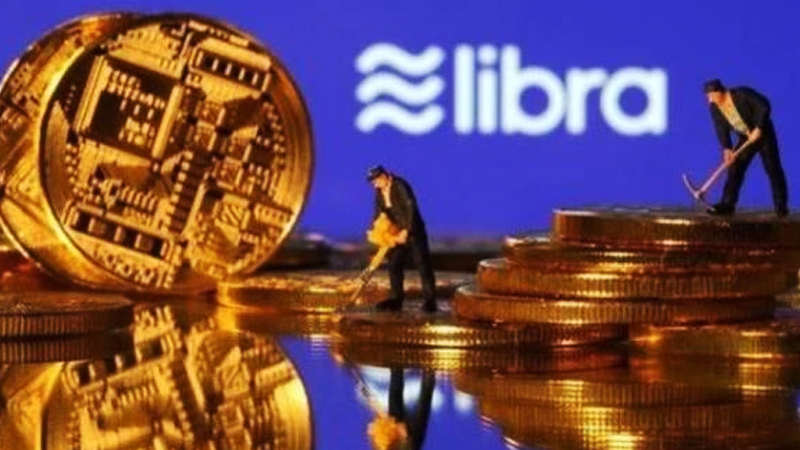 Digital currencies can be risky, but Facebook’s Libra could be a massive challenge given the potential for rapid spread and the dubious safeguards, a Federal Reserve official said Wednesday. “Cryptocurrencies already pose a number of risks to the financial system, and these could be magnified by a widely accepted stablecoin for general use,” Fed Governor Lael Brainard said in a speech. Expected to launch in the first half of 2020, Libra is designed to be backed by a basket of currency assets to avoid the wild swings of bitcoin and other cryptocurrencies. But Facebook’s project has been met with fierce resistance from officials worldwide, especially due to the lack of clarity over how it will be governed and monitored. “With nearly one-third of the global population as active users on Facebook, the Libra stablecoin project stands out for the speed with which its network could reach global scale in payments,” Brainard said. And unlike national currencies that are backed by central banks, and deposits insured by governments, it is “not clear whether comparable protections will be in place with Libra, or what recourse consumers will have.”