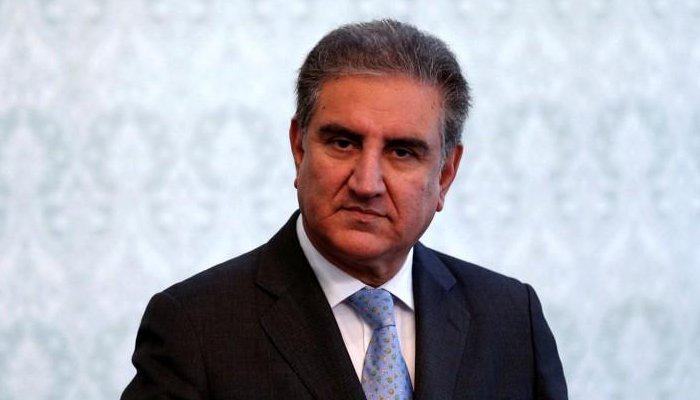 Talking to a private news channel on Sunday, Shah Mahmood Qureshi said such perceptions area being created by the elements who desire to disintegrate the Muslim world.

Responding to a question about the perception of Kuala Lumpur Summit being raised as a parallel platform or against the OIC, he said it is not being held for the first time, rather Mahathir Muhammad had already organized such four sessions as his private initiative before assuming the office of the Malaysian Prime Minister. The Foreign Minister said that Mahathir Mohammed has sent his foreign minister to Saudi Arabia to extend a formal invitation for the summit considering it a very vital member of the Muslim world. He said such perceptions are being created and fanned by the elements who have reservations over the Muslim countries joining heads to discuss their socioeconomic development and exploit their potential in the fields of skills and technology. Shah Mahmood Qureshi said having cordial ties with Saudi Arabia and Malaysia and being an OIC’s founding member, Pakistan is supposed to play its role to improve the strained ties between the Muslim countries. 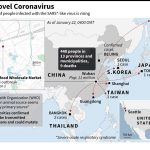 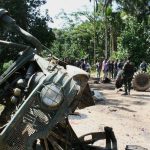