Trump admin to announce withdrawal of 4,000 troops from Afghanistan: US media 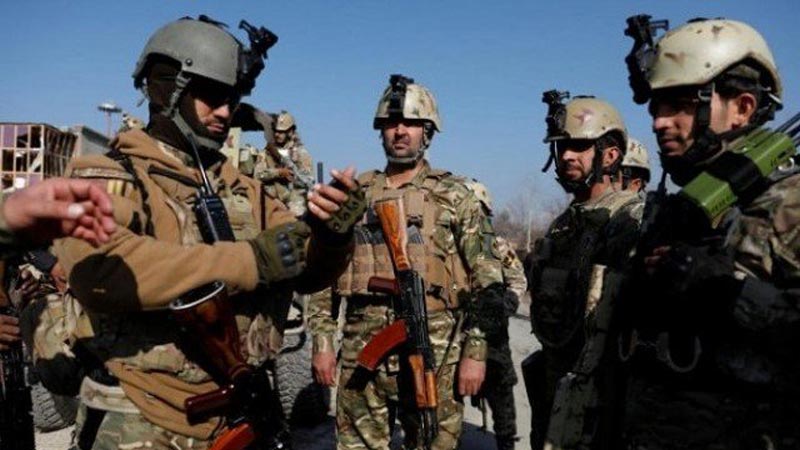 The Trump administration will announce as early as this week plans to withdraw around 4,000 troops from Afghanistan, US media reported.

Talks between the United States and the Taliban resumed a week ago as the parties sought a path to reduce violence or even reach a ceasefire.

They were paused by Washington on Thursday, however, after an attack by the militant group near a key US air base north of Kabul that left two civilians dead and dozens injured.

There are 13,000 US troops currently in Afghanistan.

NBC on Saturday cited three current and former US officials as saying the Trump administration intends to announce the draw down of 4,000 troops from Afghanistan.

Two of those said some of the troops would be redeploying early, while others would not be replaced when they end their term. CNN cited one official in the Trump administration as saying the announcement on a draw down could happen this week, but that the “timing remains in flux”.

The State Department did not reply to an AFP request to comment on Sunday, and the Pentagon referred questions to the White House, which had no immediate comment.

According to a draft agreement from September, reached after years of negotiations, the Taliban would be required to commit to certain security measures, agree to talks with the Afghan government and promise a reduction of violence in exchange for a US troop withdrawal.

US President Donald Trump insisted last month on the need for a ceasefire and made a surprise visit to Bagram air base in Afghanistan on November 28 to celebrate Thanksgiving with troops and meet Afghan President Ashraf Ghani.

Trump has previously indicated he wants to wind down US military entanglements abroad where possible.