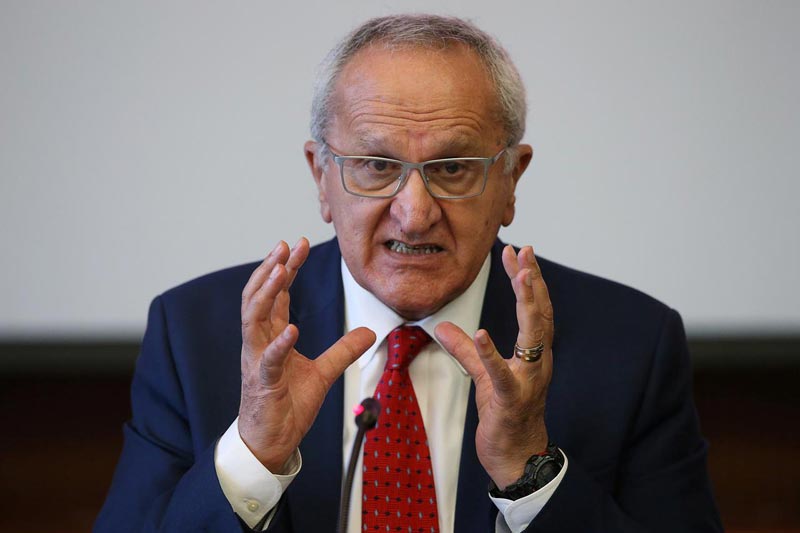 Mexico’s deputy foreign minister, Jesus Seade, said on Saturday he sent a letter to the top U.S. trade official expressing surprise and concern over a labor enforcement provision proposed by a U.S. congressional committee in the new North American trade deal. Top officials from Canada, Mexico and the United States on Tuesday signed a fresh overhaul of a quarter-century-old deal, aiming to improve enforcement of worker rights and hold down prices for biologic drugs by eliminating a patent provision. How labor disputes are handled in the new United States-Mexico-Canada Agreement (USMCA) trade deal was one of the last sticking points in the negotiations between the three countries to overhaul the agreement. Intense negotiations over the past week among U.S. Democrats, the administration of Republican U.S. President Donald Trump, and Mexico produced more stringent rules on labor rights aimed at reducing Mexico’s low-wage advantage. However, an annex for the implementation of the treaty that was presented on Friday in the U.S. House of Representatives proposes the designation of up to five U.S. experts who would monitor compliance with local labor reform in Mexico.