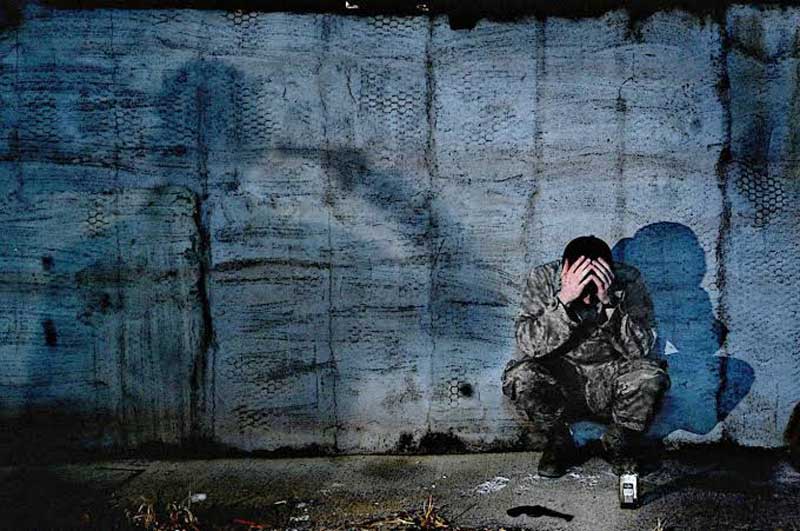 While army suicides have historically decreased during wartime, that trend appears to have reversed in recent decades, a new study of US records finds.

Researchers poring over nearly 200 years of data found that unlike earlier times when there was a decline in suicide rates among US Army soldiers during and just after wars, the rate has risen significantly since 2004, according to the report in JAMA Network Open.

The researchers can’t explain the change – or the decline in previous eras during wartime – but they believe documenting the trends might lead to a better understanding of the underlying causes of military suicides.

“As a historian I would say it’s impossible to solve the problem until you try to understand the history of it,” said study leader Jeffrey Smith, chair and associate professor in the history department at the University of Hawaii, Hilo. “We’re hoping that gaining an understanding of history will help us in the fight to reduce the tragedy of military suicide.”

While the military suicide rate was markedly higher in the 1800s than today, it reached an all-time low just after World War II. “Then (it) remained at a low level until this period of open-ended wars,” Smith said. “We’re hoping in follow-up studies to parse out the chronic and acute factors that cause military suicide.”

To learn more about historical trends in military suicides, Smith and his colleagues extracted data from US Army Surgeon General reports and other government publications as well as medical journal articles published between 1840 and 2018.

“It’s interesting to note,” Smith said, “the military didn’t take much in the way of active measures to decrease the number of suicides until World War II.”

The findings among military personnel mirror what’s been happening in the general population, said Dr. Paul Nestadt, an assistant professor of psychiatry at the Johns Hopkins School of Medicine and the Johns Hopkins Bloomberg School of Public Health in Baltimore, Maryland, who wasn’t involved in the study.