Farhan Akhtar hits out at troll over Citizenship Act 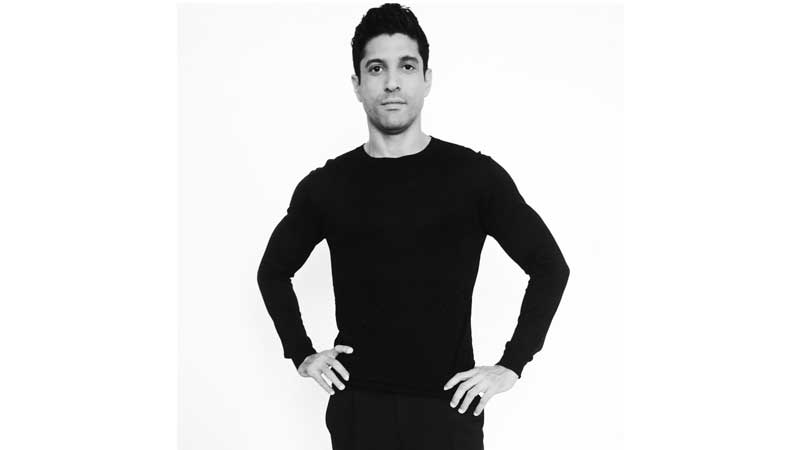 Director-actor Farhan Akhtar on Sunday called a social media user “bigot” after the person asked him to reach out to Muslims, to stop destroying the country’s property while protesting the Citizenship Amendment Act.

“Hi @FarOutAkhtar @Javedakhtarjadu @azmishabana, reach out to your qaum & tell them not to destroy my country’s property. Don’t cry when these rioters get arrested & beaten black & blue,” the user tweeted.

Farhan said: “Going to request David Dhawan to cast you in ‘Bigot no 1.’ .. you are perfect for the part,” he reacted.

Farhan said, ‘Going to request David Dhawan to cast you in Bigot no 1. You are perfect for
the part’

Several parts of India have been witnessing violent protests ever since the Citizenship (Amendment) Bill was passed in Lok Sabha last week. The situation further escalated after the bill was cleared in Rajya Sabha.

The Bill, which has since become an Act, will provide Indian nationality to Hindus, Christians, Sikhs, Parsis, Jains and Buddhists fleeing persecution in Pakistan, Afghanistan and Bangladesh.

The issue has caused widespread unprecedented violent protests in the northeast, especially in the states of Assam, Tripura and Meghalaya, with the agitating demonstrators demanding the withdrawal of the CAA claiming that the fresh legislation would jeopardize the demographic situations and life, culture and socio-economic positions to the 45.58 million populations of region.