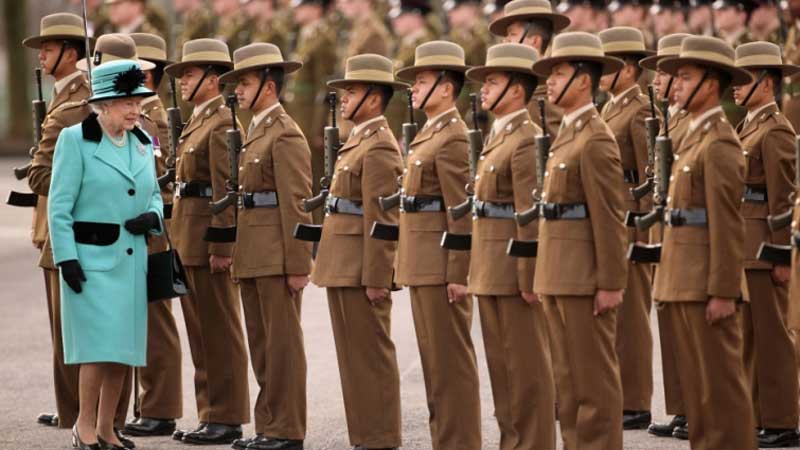 Nepal wants to review a military deal allowing its citizens to be enlisted in the British army, before a planned recruitment of Nepali women in the Brigade of Gurkhas for the first time in two centuries, the Himalayan country’s foreign minister said.

It is not clear how many Gurkha women Britain plans to enlist, but the first Gurkha women could begin their training in the British army in 2020, according to British media. Britain has been enlisting Gurkhas, a tribe from Nepal’s Himalayan foothills known for their fierce combat abilities, since 1815.

An agreement between New Delhi, London and Kathmandu following India’s independence from colonial rule in 1947 allowed India and Britain to share and recruit Gurkhas.

In 2007, Britain announced plans to recruit Gurkha women for its elite force, adding however that issues such as recruitment and selection standards needed to be settled.

Nepal now wants the 72-year-old tripartite deal renegotiated since that accord does not allow Kathmandu to play any role in the recruitment process of Gurkhas by foreign armies, the country’s Foreign Minister Pradeep Kumar Gyawali told Reuters in an interview late on Friday.