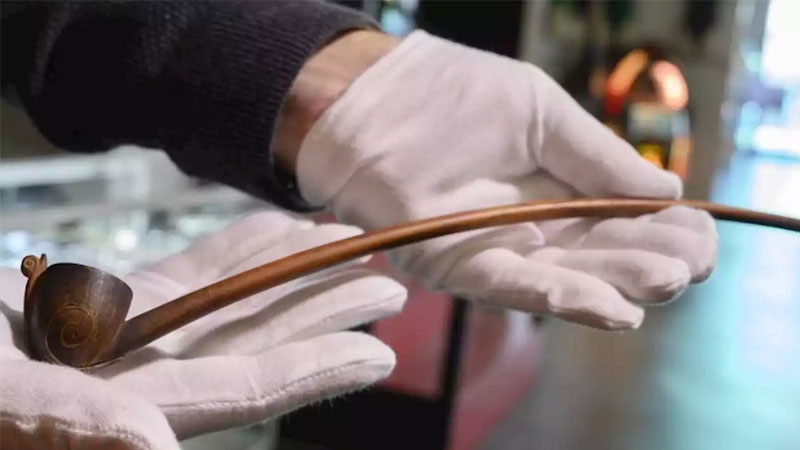 Superman’s very first cape and Bilbo Baggins’ pipe are each forecast to raise $100,000-$200,000 at a blockbuster auction of rare Hollywood memorabilia next week. The props from Christopher Reeve’s “Superman” and the “Lord of the Rings” trilogy will headline Monday’s sale of some 400 cinephile items at Julien’s Auctions in Los Angeles.

Spokesman Jason DeBord said it was “very rare to have something that is identifiable” surviving from the first Superman film in 1978.

“It is such a beloved film — Christopher Reeve was amazing. There has never been a Superman like him,” he said. “It can go for just a couple hundred thousand dollars; it can go for half a million dollars.”

The pipe was used by Ian Holm in “The Fellowship of the Ring,” and according to the auction house is the only example from the film known to be in collectors’ hands. 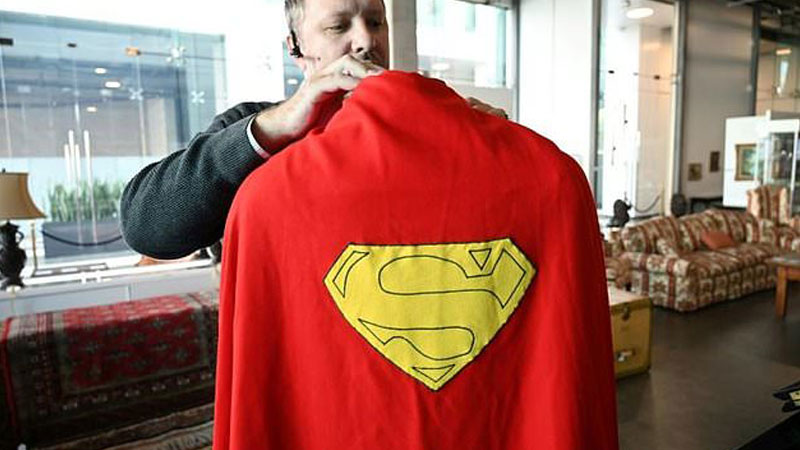 Bilbo used the pipe to blow smoke rings from “the finest weed in the Southfarthing” — before the hobbit’s efforts are upstaged by Gandalf’s elaborate, galleon-shaped smoke exhalations.

They will go under the hammer alongside the “most important collection” of Star Trek memorabilia ever auctioned, according to organizers, including a jacket worn by William Shatner’s Captain Kirk in “Star Trek II: The Wrath of Khan” estimated at $80,000-$100,000.

Also for sale by the Beverly Hills auctioneer will be items from classics such as “The Maltese Falcon” and “Gone with the Wind” through to 1990s hits “Jurassic Park” and “Forrest Gump.”