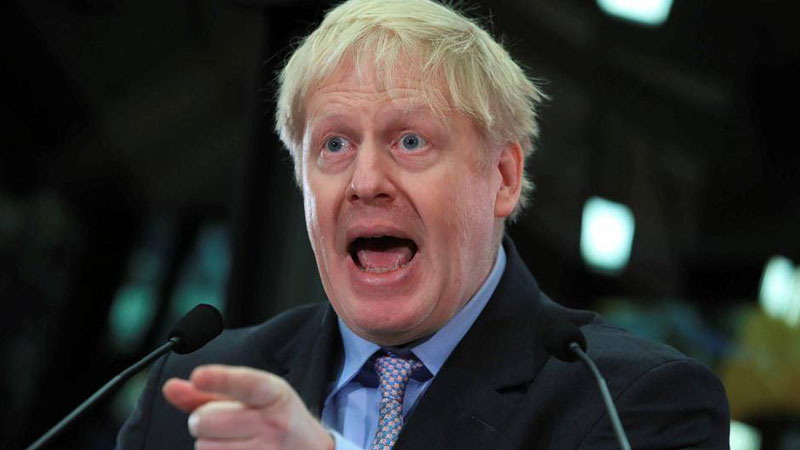 The scale of Boris Johnson’s election victory on Thursday may be enough to draw back billions of pounds of investment that have sidestepped UK stocks for years over Brexit, mirroring the U.S. market surge seen after Donald Trump’s election three years ago.

With an unexpectedly large 80 seat majority in parliament, the resounding win for British Prime Minister Johnson, who campaigned largely on a slogan of pushing his Brexit deal through in January, could mark a critical turning point for UK equity – the laggard of developed world stock markets over the last decade.

Not only does the size of the majority bring some clarity to the Brexit fog, but money managers say it may well allow Johnson room to face down more extreme elements of his fractious Conservative Party and negotiate a relatively quick trade deal with Brussels involving softer terms than many had feared only a week ago.

If so – and combined with a government spending stimulus in an early post-election budget – the signal to small businesses, the wider UK economy and foreign investors could be electric.

Companies with strong exposure to the domestic economy have been a no-go zone for investors ever since Britain voted in 2016 to exit the European Union, a factor that has led to massive outflows out of equity funds.

Several asset managers have been underweight on UK stocks since then, but a slight uptick in sentiment could quickly suck in tens of billions dollars.

“The election result brings to an end the paralysis that has affected Westminster and is a catalyst for investors to reconsider the value available in public UK equity markets,” Mark Barnett, head of UK equities at Invesco, said.

For more than three years, the looming menace of a disorderly Brexit had acted as a drag on UK stocks which have underperformed their European and U.S. peers since the referendum.

Just a day ago, consensus among analysts was that Johnson would win only a modest majority and that he would have to tread carefully in negotiating a free trade deal with the EU.

“There is clearly pent up investment demand and corporate decision making, which should be unlocked by the result,” said Richard Staveley, a fund manager at Gresham House Strategic Investment Trust.

“UK equities remain excellent value when compared to many other asset classes, cheap compared to history and other markets – particularly the U.S.”

So when the initial euphoria calms down, what could be a catalyst for the longer-term rethink?

Some signs of how Johnson reshapes his top team will be important in signalling how he intends to avoid capture by one faction or another.

And – as per Friday’s exchanges – positive noises between London and Brussels about a free trade agreement will be important. But the “animal spirits” of business sentiment alone could be a trigger in themselves.

In the immediate aftermath of Trump’s victory, the U.S. small business optimism index, released in Jan 2017, posted its biggest rise in 30 years. The S&P 500 <.SPX> soared 20% that year.