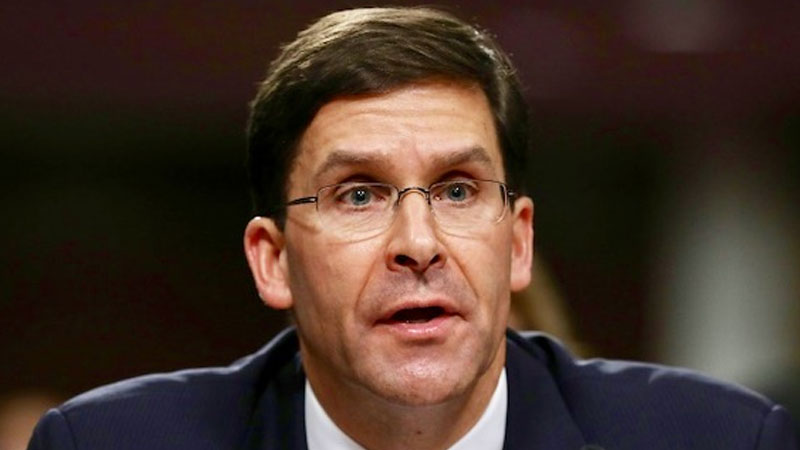 Responding to questions at the Council on Foreign Relations about President Donald Trump’s criticism of other NATO members, Esper said the United States was not being unreasonable to demand they spend more.

“Our alliances are not transactional ones. Rather, they are rooted in mutual respect, common values and a shared willingness to fight for them,” Esper said.

“Much of the world looks to the United States as the global security partner of choice. Not only because of our superior military capabilities and equipment, but also because of our values.”

He stressed it was an obligation to the alliance for countries to contribute more.

In 2014, the countries of the alliance agreed to increase their defense outlays to reach two percent of GDP each year by 2024.

But as of this year, only nine have achieved that level, and Germany — one of NATO’s richest countries — says it will not reach the target before 2030.

“We’ve asked our European partners, for years, for decades to increase more, to pay more for the defense — to contribute to the alliance. And they haven’t stepped up,” he said.