The heroes of Bastogne: 75 years on 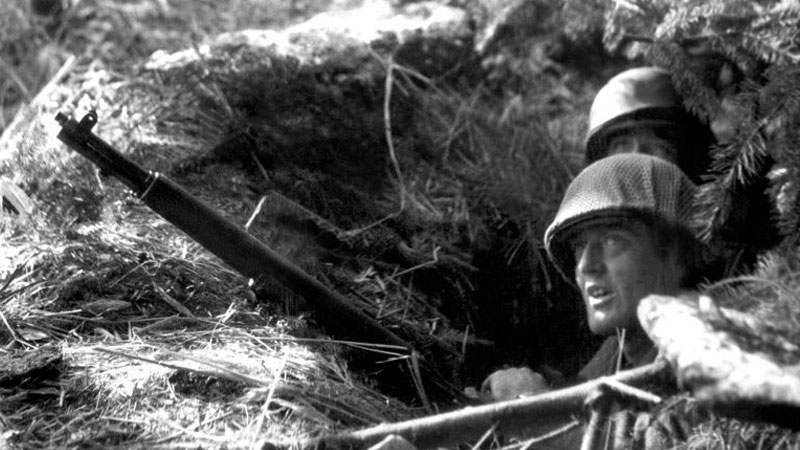 The Battle of the Bulge was the last German offensive of World War II, and the Siege of Bastogne the scene of a heroic defence by American paratroopers.

Seventy-five years on, the Belgian town is hosting a weekend of colourful re-enactments followed by solemn ceremonies of remembrance.

Bastogne’s relief in late December 1944 by General George “Old Blood and Guts” Patton helped seal his reputation as one of America’s military giants.

But the out-gunned paratroopers of the 101st Airborne — who held the pocket for a week against advancing German armour — also claim a share of the glory.

The Belgian town of Bastogne, close to the Luxembourg border in the Ardennes hills, is the focus of the commemoration, as it was of the fighting.

On December 16, 1944, German forces — which had been falling back before the Allied advance from France since June’s D-Day landings — counter-attacked.

Their goal was to seize the port of Antwerp to deny it to Allied resupply ships, and five of the roads north converged on the small southern town.

By December 20, the battle-hardened but lightly-armed US paratroopers were surrounded and a German Panzer general demanded their surrender. “Nuts!” was the one word reply from the US commander, and the ensuing week-long siege lasted until Patton’s Third Army was able to come to the rescue.

On Sunday, hundreds of re-enactors in period uniforms from both sides will recreate sequences of the battle outside the hamlet of Hardigny.

And on Monday, dignitaries will gather at the Mardasson Memorial to the thousands of American dead for the official ceremony of remembrance.

Belgium’s prime minister, Sophie Wilmes, will be joined by US Secretary of Defense Mark Esper and Germany’s President Frank-Walter Steinmeier.

Poland’s President Andrzej Duda will also be there, along with envoys from Britain, Canada and France. In the afternoon, the convoy will cross the border to the Luxembourg Military Cemetery and Memorial in Hamm, Patton’s last resting place.