A civilian was shot dead by BSF personnel while he was allegedly trying to cross the International Border (IB) in Samba district of Jammu and Kashmir on Friday, officials said. The troops guarding the IB at Manguchak area of Samba sector noticed the man moving towards this side under the cover of darkness amid heavy rains in the early hours of the day, they said. 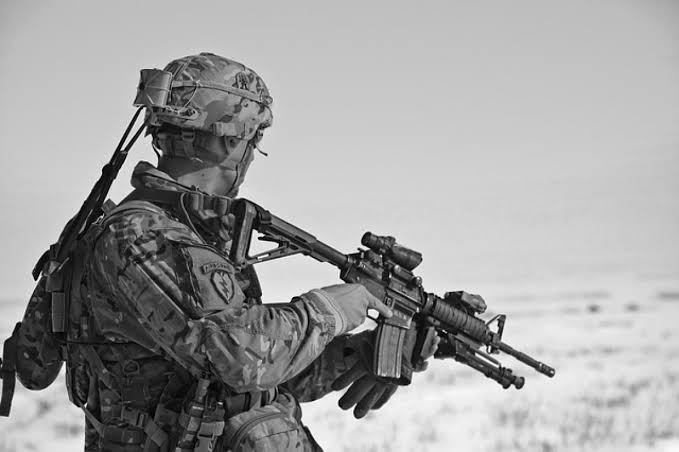 “The body of the deceased was retrieved from near the Zero Line this evening and later handed over to police for legal formalities,” a BSF official said.

The area had become very slushy due to incessant rains and it was difficult to carry out a thorough search during the day. A comprehensive search was conducted in the area after dusk and the body was recovered, he said.

Nothing incriminating was seized from the deceased, he added. A police official said the body was taken to the district hospital, Samba for a postmortem. “The identity of the deceased could not be ascertained as he was not carrying any documents,” he said.