* Qureshi says government has objection over keeping money abroad if account holder proves source of income, money trail and use of legal channel for money transfer 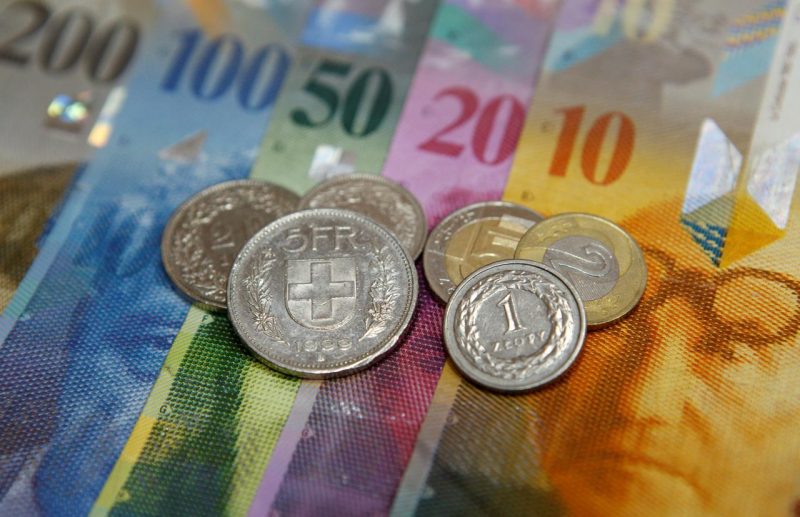 Foreign Minister Shah Mehmood Qureshi has welcomed an agreement with Switzerland about exchange of information for repatriation of the looted money stashed abroad, and termed it crucial for improving ongoing accountability process in the country.

Talking to media here on Friday, he said Switzerland will provide information about Pakistani account holders. “The government will have no objection over keeping money in any country if the account holders prove their sources of income, money trail and the use of legal channel for sending money abroad,” he added.

Qureshi said US Special Representative for Afghanistan Reconciliation Zalmay Khalilzad updated him about all matters relating to Afghan peace process and recent delegation-level talks between the United States and Afghan Taliban in a. He said Pakistan has always maintained a stance that there is no military solution to the Afghan conflict, adding that peace in Afghanistan is not only in favour of Pakistan but it will also be beneficial for the region. He noted that Pakistan has always supported sustainable peace in Afghanistan and it will continue efforts for the purpose. “Pakistan will continue playing its reconciliatory role with sincerity,” he added.

Qureshi said Pakistan did not interfere in the recent presidential elections in Afghanistan, and it facilitated the neighboring country by opening Torkham boarder round the clock. He said inter-Afghan dialogue was also needed after any agreement between US and Afghan Taliban for sustained peace in that country.

Qureshi said that Pakistan always tried to ensure unity in the Muslim Ummah as it is facing numerous challenges including Islamophobia, blasphemous caricature issues and the recent Indian Citizen Amendment Bill which reflects discriminatory attitude towards the Muslim community in India. He said Pakistan enjoys cordial ties with all Muslim countries.

The foreign minister said he called on newly appointed foreign minister of Saudi Arabia in which he updated him about the ongoing curfew in Indian-held Kashmir (IHK) from last 135 days and human rights violations in the occupied valley. He said Pakistan had been convincing the international community on Kashmir issue, adding that it has been discussed in the US Congress and Europian Union also. He said that American Senator Lindsey Graham was arriving in Pakistan on Dec 16 to discuss different issues with him including Kashmir issue.

Qureshi said that despite differences among political parties on various issues, defending country’s interests must be their top priority.

To a question, the foreign minister said that ongoing clash between lawyers and doctors was being tackled by the local administration and there is no interference by the federal government. He said that both parties are educated and sensible, adding that the issue must be resolved in a peaceful manner because clash will affect the common man.

To another question, he said that Jamiat Ulema-e-Islam-Fazl (JUI-F) chief Fazl ur Rehman has the right to say anything but his dream of in-house change is not going to materialise.

To another question, the minister said that senior leader of Pakistan Tehreek-e-Insaf (PTI) Jehangir Khan Tareen and he himself are on the same page on establishment of a sub-secretariat in southern Punjab as soon as possible for facilitation of people of the region. He said Multan will be more suitable place for the secretariat as compared to other cities, adding that the suggestion is justified keeping in view the location importance and population of the city.

Responding to another question, he said a parliamentary committee has been formed to reach consensus on appointment of chief election commissioner, adding that mature parliamentarians are members of the committee from the government and opposition. He said that all political parties should display positive attitude on the issue because free and fair election commission was a must for true democracy in the country.

He said that the government is waiting for a detailed judgment of the Supreme Court on extension to chief of army staff (COAS).

He said the nation is united on China-Pakistan Economic Corridor (CPEC) project and its completion would be beneficial not only for Pakistan but also for the region.