15 killed in bus-pickup collision in Balochistan 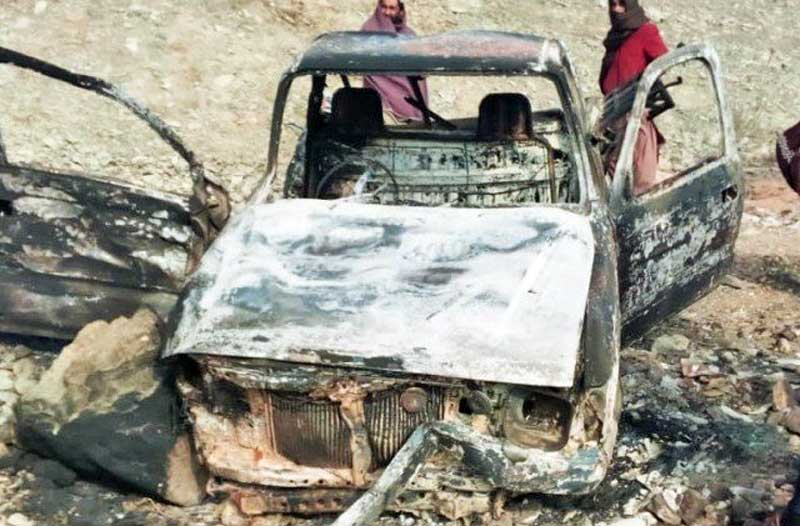 At least 15 people were killed in a collision between a passenger bus and pickup truck carrying smuggled petrol in Muslim Bagh area of Qilla Saifullah district on Friday.

A fire erupted as result of the collision and at least 15 passengers aboard were killed in the inferno. Several others were injured and a few of them are stated to be in a critical condition. Following the fire, both vehicles fell off the road into a ditch. Police personnel and teams arrived at the scene and shifted the bodies to the nearby hospital for identification process through DNA test.

Kamal also questioned lack of action against petrol smugglers. “How did the oil carrier reach Muslim Bagh?” he questioned, wondering why none of the law enforcement agencies could stop the vehicle on the way. The chief minister ordered a thorough investigation in the matter and sought a report within 24 hours.