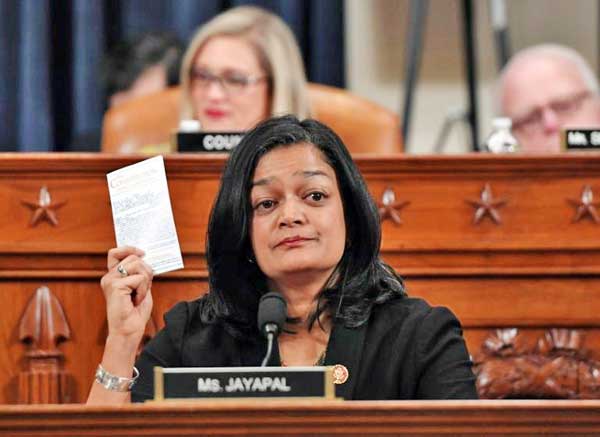 US lawmakers took the grave step Friday of approving two charges against Donald Trump, setting up a full House of Representatives vote to impeach the president for abusing his powers and obstructing Congress. Democrats and Republicans in the House Judiciary Committee voted along strict party lines, 23 to 17, appearing somber as they put Trump on track to become only the third US president ever to be impeached. “Today is solemn and sad day,” committee chairman Jerry Nadler said after the votes which occurred with surprising speed following a caustic, 14-hour debate the previous day. The historic votes approved two articles that charge the president with abuse of power and obstruction of Congress, related to his pressuring of Ukraine to launch investigations into Democrats, and his blanket refusal to cooperate with any aspect of the inquiry.