* Butt, while talking exclusively to Daily Times, said, ‘I am humbled and honoured on being appointed as VP for PBBF’ 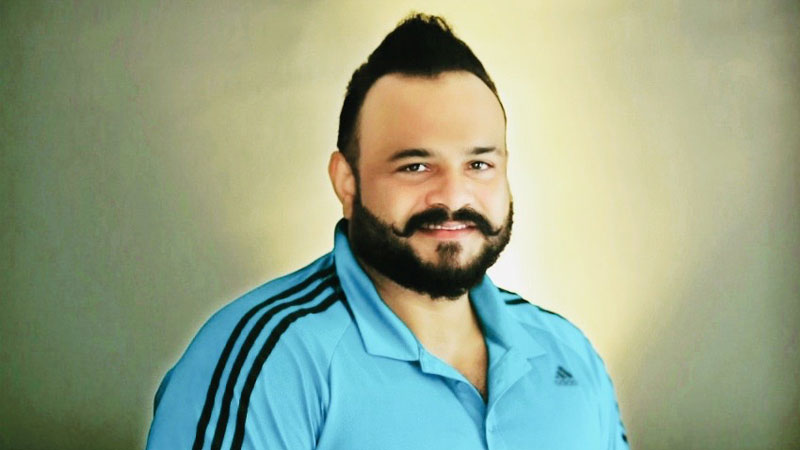 Asif Butt, son of Khushi Muhammad, will serve on his distinguished position until 2022. The federation’s president Farooq Iqbal extended his good wishes to the internationally-renowned certified champion in a certificate that was awarded to Butt on his selection.

Butt, while talking exclusively to Daily Times, said, “I am humbled and honoured on being appointed as VP for PBBF. I’m open to exploring new horizons with this opportunity.”

The PBBF is responsible for the promotion and growth of the sport of bodybuilding in Pakistan.

“First of all, I would like to congratulate Asif Butt sahib on his election on the post of VP for PBBF. He has in the past, by the Grace of Allah, earned a name for himself all over the world and has made Pakistan proud. There’s no doubt about that. I think the responsibility bestowed on him will be delivered by him excellently. He is listed among the top 10 fitness coaching stars in the world. The way he proved himself in sports, I believe he’ll do the same with this esteemed position of his as well. I also believe that new talent in this field will do wonders under the guidance of Asif Butt. I wish him good luck,” Provincial Minister of Punjab for Industries, Commerce & Investment Mian Muhammad Aslam Iqbal said, also while talking, exclusively to Daily Times. 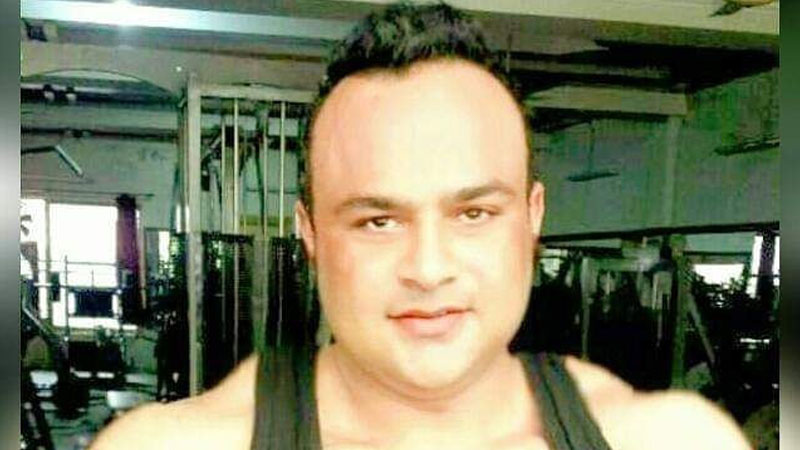 Butt is regarded as the most sought-after fitness coach in the country, after retiring from wushu as a champion.

The PBBF elected him for his untiring efforts in bringing the sport of wushu on the Pakistani map in the past and for continuing his career with grace and aplomb as an internationally-recognised fitness star. Indeed, the PBBF has honoured Butt for his contributions towards fitness and sport.