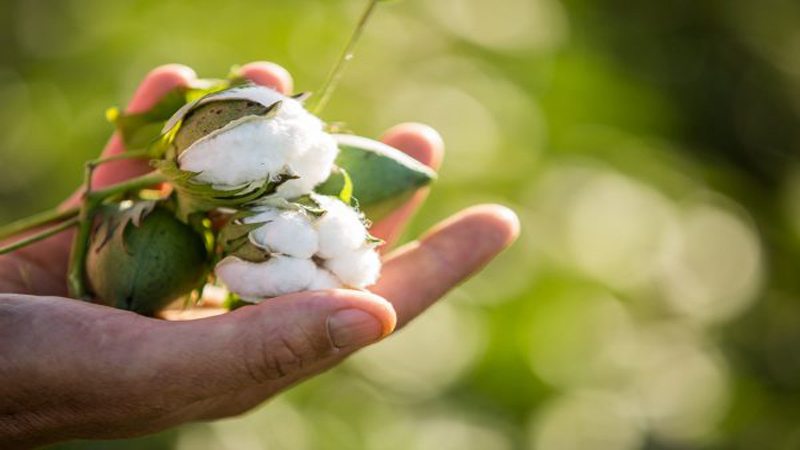 President Karachi Chamber of Commerce & Industry (KCCI) Agha Shahab Ahmed Khan has said that keeping in view the projections of US Food & Drug Administration (FDA) and other independent estimates, Pakistan’s cotton production was likely to descend further by around 19 percent to somewhere close to 8 million cotton bales during FY20 which would terribly affect the exports of textile sector as cotton is a major raw material for this important sector.

In a statement issued, President KCCI pointed out that cotton production stood at 11.946 million bales in FY2018, which declined by 17.5 percent to 9.861 in FY2019 and with a further decline of approximately 19 percent being forecasted for FY20, the cotton shortages would terribly affect the performance of textile sector which will also depict in the export figures as this sector is the mainstay of Pakistan’s overall exports.

He was of the opinion that low production of cotton would mean heavy imports of around 6 million bales, putting burden on foreign exchange reserves to the tune of $1.5 billion. Hence, the government will have to look into the causes of low cotton production and accordingly devise practical and effective strategies, besides adopting latest scientific techniques being used globally, to ensure enhanced cotton production, he stressed.

“We are already struggling hard to deal with the ongoing economic crises and can neither afford further burden on foreign exchange reserves due to cotton imports nor depressed performance of the textile sector. The lawmakers will have to take notice of the deteriorating performance of the agriculture sector as Pakistan’s economy is based on the agriculture sector otherwise, the economy would remain under pressure”, he added.

Referring to recent locust attacks on the agricultural land in Sindh, President KCCI mentioned that in October, the federal Department of Plant Protection (DPP) had issued a report warning of the possibility of attacks by farm destroying grasshopper that breeds in November while United Nations’ Food & Agriculture Organization (FAO) in first week of September had warned that the situation relating to locusts in Pakistan was “most serious” as a second generation of the insect had been bred.

“Some meager steps were taken by the federal and provincial government to minimize the damages but the reaction came only after the loss of several days when the locust had already played havoc in many regions of Sindh. It is really unfortunate that the crop eating insects ranging from 100,000 to a billion capable of devouring 200 tons of food in a day were set free to ravage wheat, cotton and vegetable crops”, he said, adding that it has always been the mindset to only react after the damages and nobody bothers to take any precautionary measures despite the fact that warnings have been received from credible sources. This mindset has to be changed to save Pakistan from all types of calamities in future.

He said that as per numerous reports, the attacks had destroyed up to 40 percent of crops in which wheat, cotton and tomatoes had all been ravaged. These insects have been particularly deadly to the standing crops in 11 districts in Sindh whereas the wheat crop spread across at least 10,000 acres has been destroyed so far by locusts in southern Sindh. Agha Shahab stressed that the government will have to take steps to minimize such damages in future with a view to safeguard the agriculture sector.