The most happening challenge of the year

Cricket is the only game that brings the nation together. No matter what is going on in the country or across the border, whenever there is cricket season, everyone unites to celebrate and encourage the Pakistan cricket team.

People travel from all over the world to watch the matches in the stadium and others get stuck to their television screens. The view is always astonishingly spectacular. 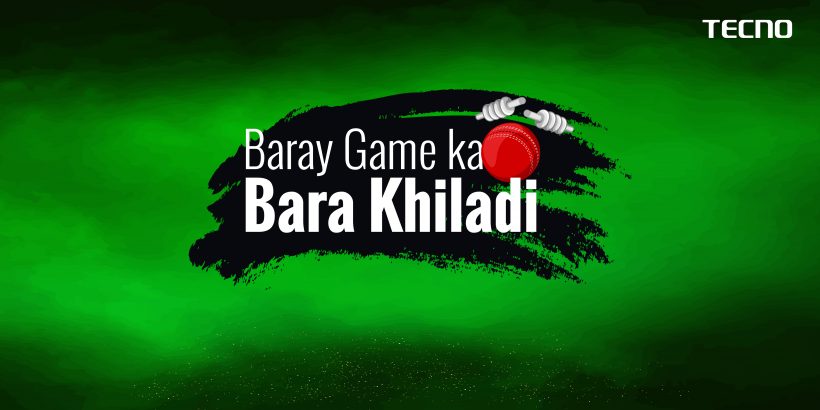 Tecno, the rapidly flourishing smartphone company in Pakistan have incorporated cricket along with some renowned cricket personalities in their upcoming furious campaign“Baray Game Ka Bara Khiladi”

Everyone’s favorite Shoaib Akhtar is back on the pitch with his signature style. The other face is the one who is always making rounds in the news highlights for his spectacular performances and is known for being the fast bowler. 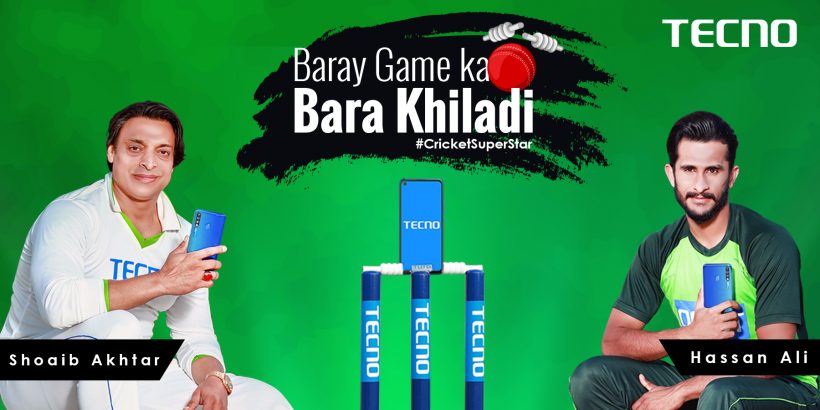 Yes, you guessed it right! It is none other than Hassan Ali. Both legends will be participating in this happening and energetic campaign designed by Tecno.

What is better than seeing some brilliant cricket players back on crease? Knowing the taste of its youth and maintaining the charm that each campaign brings, Tecno has collaborated with these cricketers to keep its users entertained and full of high spirits. 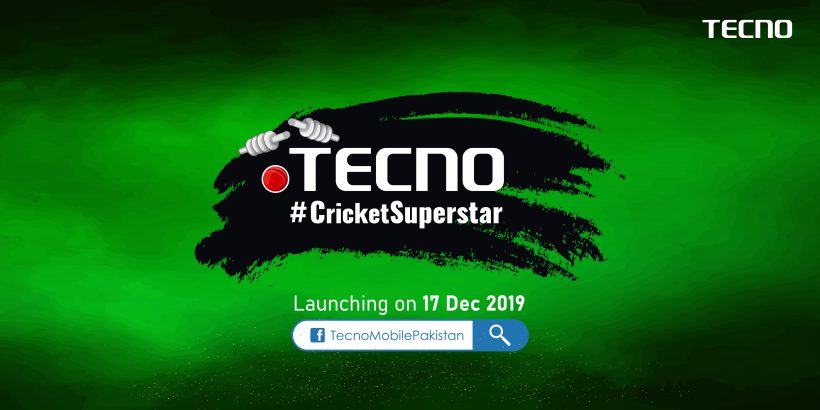 The campaign is all set to be rolled out on 17th December. Now that you all have seen the teasers showcasing terms like strength, durability and fastness, it demonstrates an amicable connection with Tecno’s main agenda.

The reason why the smartphone brand has combined cricket is to show the remarkable specifications of its phones. Along with that, the unbreakable affiliation of the nation with cricket helps Tecno connecting to its people at an emotional level.

The teasers are all over social media and this has happened after years that such prominent sports figures are engaging with the audience in such proximity. People are going gaga over this new fun-filled and enthusiastic campaign and are still figuring out what the league is all about. 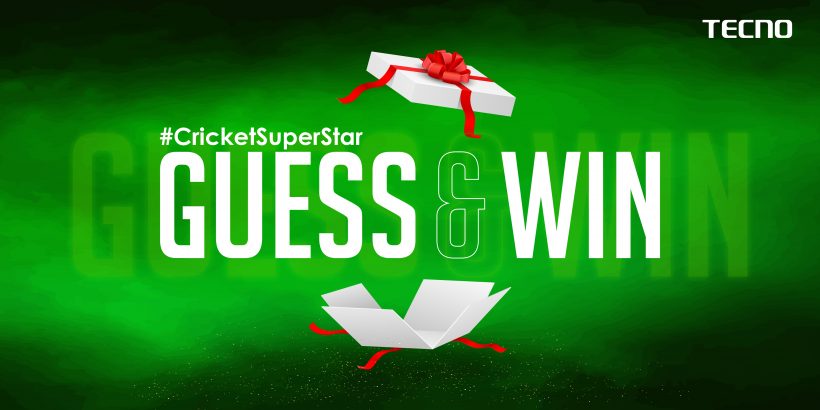 In order to hype up the situation, Tecno is surprising people with a lot of giveaways and gift hampers. It is like a treat in both ways i.e. to watch the most loved cricketers, to interact with them and to win a lot of prizes as Shoaib Akhtar himself invites people to join this biggest challenge of the year.