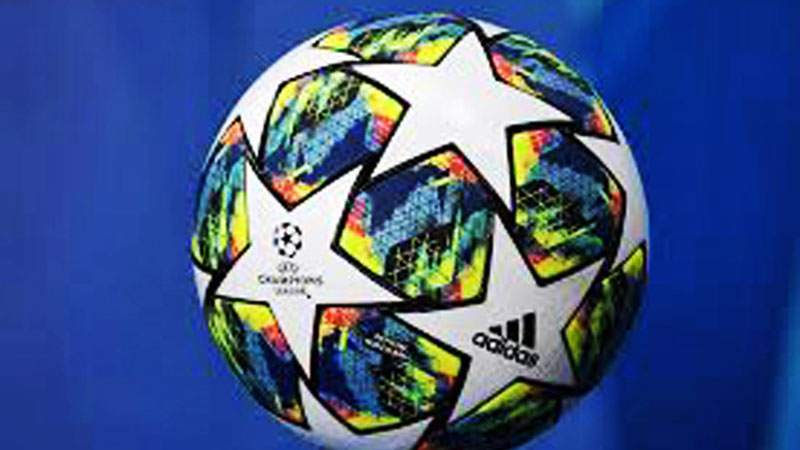 BERLIN: Digital sports provider DAZN Group has won the German rights to broadcast European soccer Champions League matches for the 2021/22 season, the Bild daily reported on Thursday, along with Amazon.com, a blow to Comcast’s Sky. Amazon confirmed earlier in the week that it had secured the rights to Tuesday evening matches. Bild reported that DAZN had won the rights to all other matches. It quoted Sky Deutschland Chief Executive Carsten Schmidt as saying the broadcaster had fought hard for the rights but had not been prepared to pay the high price to win them. DAZN could not immediately be reached for comment. Bild said that Germany’s ZDF public television would broadcast the Champions League final along with DAZN. DAZN, part of tycoon Len Blavatnik’s Access Industries, is positioning itself as the “Netflix of sport”. It is available in Germany, Austria, Switzerland, Italy, Japan, Canada, the United States, Spain and Brazil. In Germany, a DAZN subscription currently costs 119.99 euros (£103.08) a year, or 11.99 a month. Sky, which charges 39.99 euros a month for its sport package, had held the German rights to the Champions League for 20 years. Schmidt noted that Sky still has the rights to the German Bundesliga, the English Premier League, Formula One motorracing as well as top tennis matches and golf tournaments. In September, Comcast agreed to a distribution deal with DAZN, further blurring the line between traditional television operators and the streaming services that have disrupted them.