Punjab Information Minister Fayyaz Chohan said on Wednesday that lawyers fired shots and attempted to kidnap him when he tried to resolve the conflict between lawyers and doctors at the Punjab Institute of Cardiology (PIC). 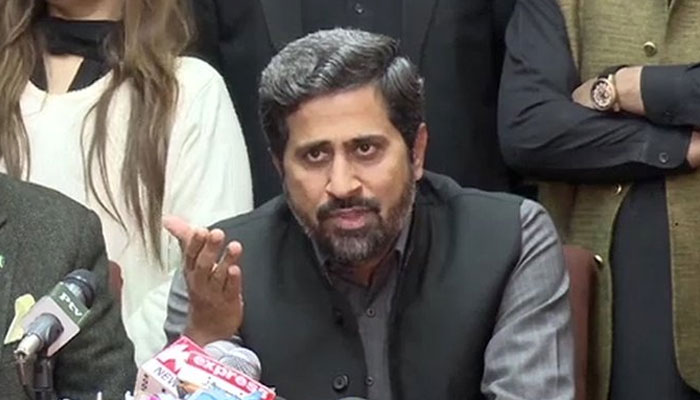 The minister said that he had the lawyers arrested for their protection against police shelling. “When I ran from the lawyers because they tried to kidnap me, I heard shots being fired,” he said.

Chohan claimed that PML-N activists were involved in creating chaos in the city today. He said that a known PML-N activist was present among those lawyers who attacked him, adding that the mentioned political worker can be spotted in several photos with Maryam Nawaz and Hamza Shehbaz.

A list of PML-N workers involved in the attack has been shared on social media, he said.