The Islamabad High Court (IHC) on Wednesday (Dec 11) has granted bail to former President Asif Ali Zardari on Medical grounds, according to the reports. 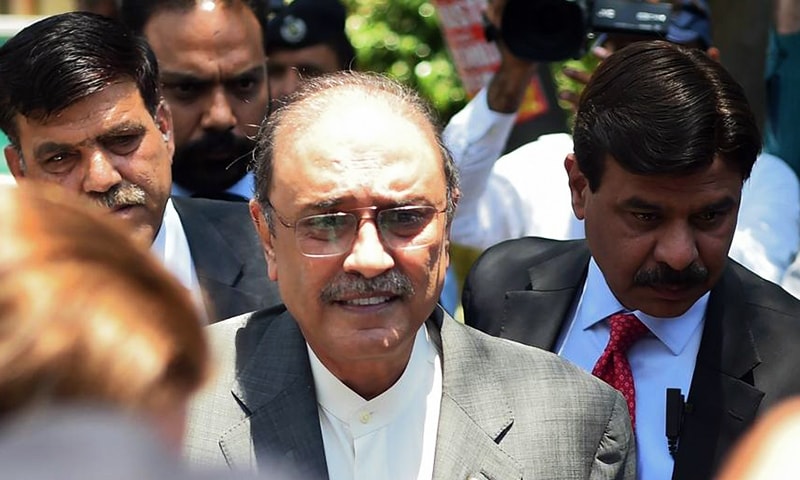 According to a medical report, Former President Asif Ali Zardari suffers from a several diseases including heart disease, he is also suffering from diabetes.

The court granted bail in the two cases in the Mega Money Laundering and Park Lane cases, to Asif Zardari on medical grounds and ordered to submit surety bonds worth Rs 10 million.

Asif Ali Zardari and his sister Faryal Talpur have filed petitions on medical grounds. Asif Ali Zardari is of the view that he suffers heart disease and diabetes which needs release for permanent treatment.

The former president was asked to submit surety bonds worth Rs 10 million in order to get bail, according to reports. Zardari was under National Accountability Bureau’s custody in a case pertaining to mega money laundering though fake bank accounts case.

In October, Zardari was transferred from judicial custody at Adiala Jail in Rawalpindi to the Pakistan Institute of Medical Sciences (PIMS) in Islamabad after his health deteriorated. (04)