Norway to distribute 10,000 copies of Quran

Norway’s Muslim associations announced that they would distribute 10,000 copies of Quran with Norwegian translations in an effort to fight racism and hate. It will be a collaboration with the Islam Literature Association and the Minhaj-ul-Quran mosque, the Norwegian Muslim Arts and Culture Association reported. 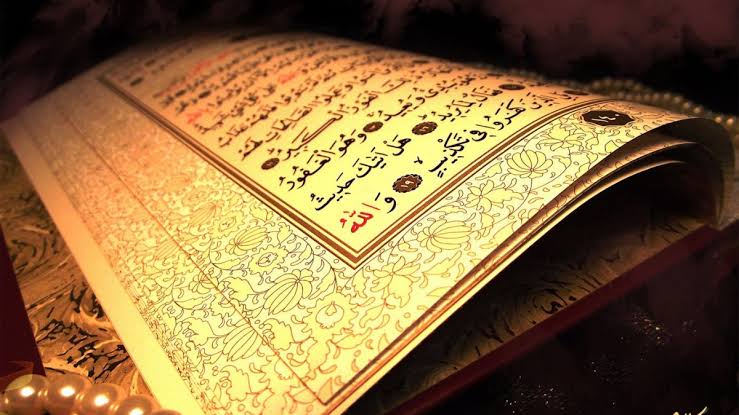 The decision came after an extreme right-wing group tried to burn a copy of the Muslim holy book during a protest in Kristiansand, a city populated with migrants. Stop the Islamization of Norway (SION) members were prevented from the desecrating by police, however, the group’s leader threw the Quran in the garbage.

Turkey, Pakistan, Iran reacted strongly to the Nov. 16 incident by issuing their formal condemnations.  “We want to respond to negative actions by spreading love and knowledge as taught by the Holy Quran,” said Muslim Arts and Culture Association in a statement that indicated the Qurans would be handed out via the Internet.