‘Little Joe’ — a ‘Body Snatchers’ for the Age of Antidepressants 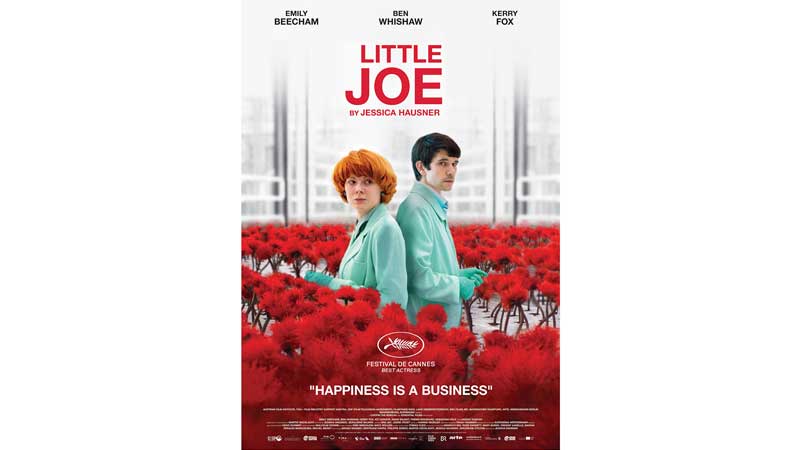 Imagine Invasion of the Body Snatchers for the age of antidepressants – that’s Little Joe, the seventh feature from Austrian provocateur Jessica Hausner. Hausner doesn’t so much do another Body Snatchers remake as spin its thesis for her own cerebral twists. Borrowed inspiration? Maybe. Too deliberately paced? For sure. But watch out for Hausner. She’s a cinematic hypnotist of a high order. A coolly magnetic Emily Beecham – she won the Best Actress prize at this year’s Cannes Film Festival – as Alice Woodard, a senior plant breeder at Planthouse Biotechnologies in England. The corporate lab has given Alice her own wonderland; for her, it’s a place to experiment with and care for her own breed of flower whose pollen, once inhaled, has the power to induce a feeling of supreme contentment. Naturally, the company’s suits, including the sceptical administrator Karl, see the commercial potential in this “happy” pill.