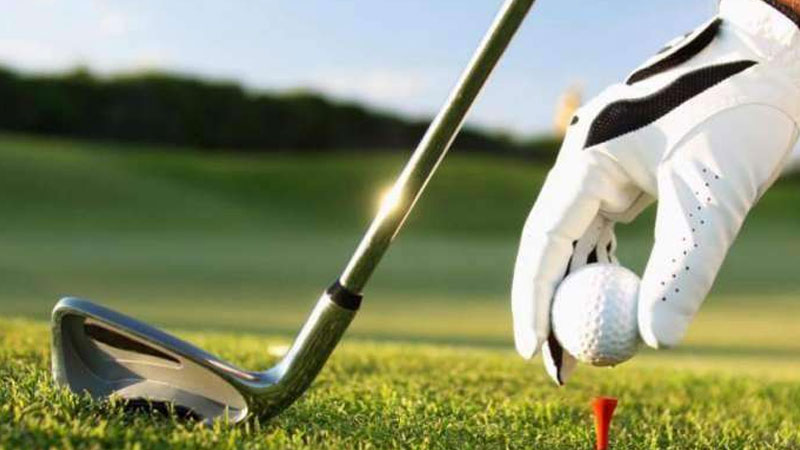 LAHORE: In the 3rd PGA Women’s Golf Tournament, in progress at the PAF Skyview Golf Course here, Hamna Amjad continued to dominate the proceedings after two rounds and looked determined to capture the coveted title in handicap category zero to 13 on Saturday. Her two rounds score added up to an aggregate of net 156. And her nearest challenger was Ghazala Yasmin and she was placed at a score of net 165 followed by Suneya Osama at 170. In the race for honours in handicap category 14 to 24, the superior one was Momina Tarrar. Her score in the 18 holes stroke play contest was net 67. Other aspirants were Aisha Fauzan at a score of net 75 and Iman Ali Shah at net 77. As for girls, women and some senior ones falling in handicap category 25 to 36, they showed ample playing skills during the 18 holes round. Leader in the net section was Farnaz Bajwa who concluded the 18 holes with a net score of 73. Her shot making was commendable and on most of her shots, she stayed within the fairways which enabled her to come up with a decent score. Her nearest rivals were Shehrbano Hamdani and Munazza Azher. These two ended the 18 holes at a similar score of net 74. Other notable participants in line for honours were Hadiya Osama with a score of 77 and Minaa Zainab with a score of 80.