DUBAI: Pakistan rupee has shown signs of recovery on Sunday at it hit the highest level against the dollar during the last five months. 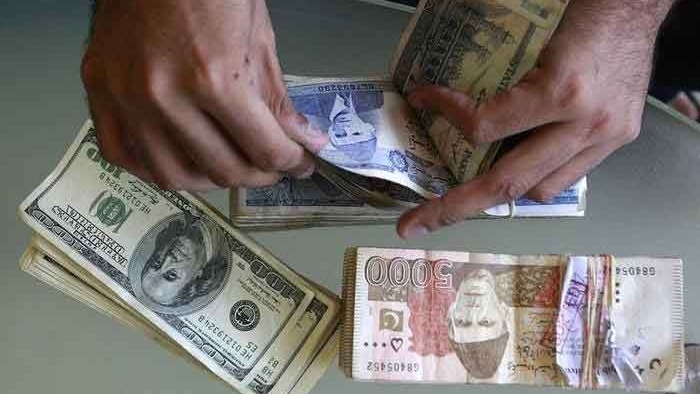 Currency dealers foresee rupee to rise further in the coming months in the wake of higher inflows of dollars and increased attraction of local currency.

The dollar traded as low as Rs154.70 in the open market on Saturday which was much lower compared to Rs164 on June 26 this year.

The currency dealers expect the rupee to gain further over the span of next week. He said that they saw surged inflows in the last few days. A positive economic outlook followed by the lower present account deficit and a stable foreign exchange reserves has added to the strengthening of the rupee.

He added that they anticipate that the rupee would further be rising in the coming days and the next level is 154.50.

Moreover, the country received £190 million from a settlement between Malik Riaz and the British government during the week.

While, the Forex reserves held by the central bank rose by $431 million to $9.112 billion during the week ended November 29. 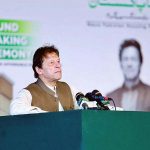 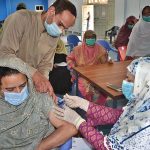 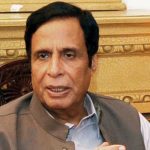 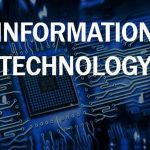 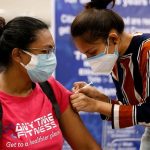 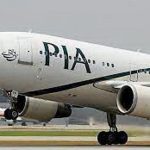 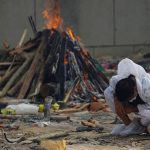 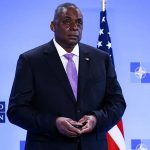