Govt to reach out to BNP-M, GDA to keep coalition intact 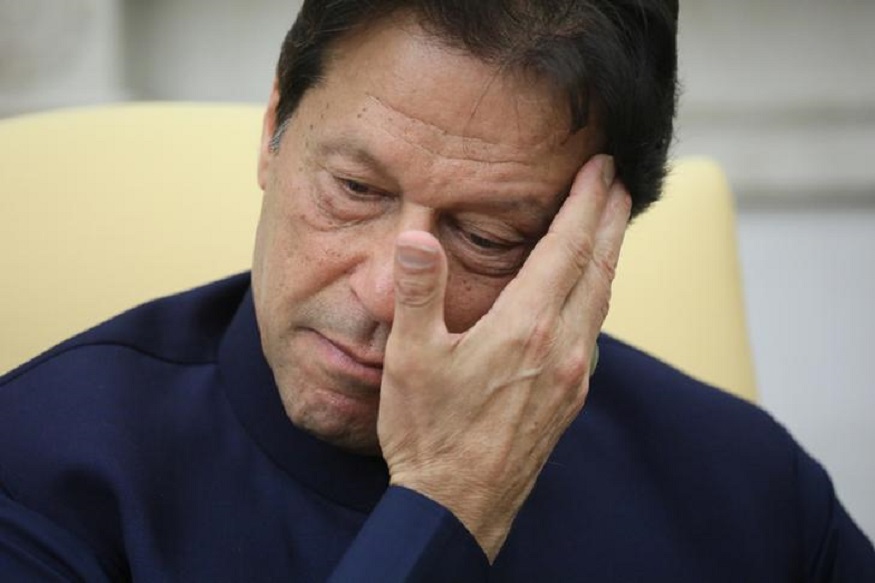 The federal government has decided to reach out to the Balochistan National Party-Mengal (BNP-M) and the Grand Democratic Alliance (GDA) after contacting the Pakistan Muslim League-Quaid (PML-Q) and the Muttahida Quami Movement-Pakistan (MQM-P).

The government’s coordination committee will hold meetings with representatives of the BNP-M and the GDA after it establishes contacts with the MQM and the PML-Q.

The development comes a few days after BNP-M chief Sardar Akhtar Mengal threatened to leave the coalition government over the arrest of four women from Balochistan’s Awaran district. Mengal had led a sit-in protest in front of the speaker’s dais in the National Assembly to protest the women’s arrest. He had accused the government of being negligent about the rights of the people of Balochistan. “Neither did the previous government want to take Balochistan forward neither does this one,” he had said during his speech in the parliament.

Mengal had blamed the government and said that when it wanted to secure votes, it contacted him or Shahzain Bugti. A few days ago, Foreign Minister Shah Mahmood Qureshi held talks with an MQM-P delegation in Karachi. The MQM-P leadership had assured the foreign minister that it had stood with the government since day one and will continue to do so.

The Supreme Court of Pakistan directed the federal government to bring necessary legislation in the parliament within six months about the extension in General Qamar Javed Bajwa’s tenure as army chief and other matters related to his post. Ever since the apex court’s order, the government has started contacting allies.

Meanwhile, BNP-M President Sardar Akhtar Mengal on Saturday said that grace period of the incumbent government is over. If the government wants to meet me, they should come to me with results, he said. He threatened that if the party insists he would resign from the National Assembly (NA) seat.