‘Dabangg 3’ is exactly how we want to see Salman Khan: Prabhudeva 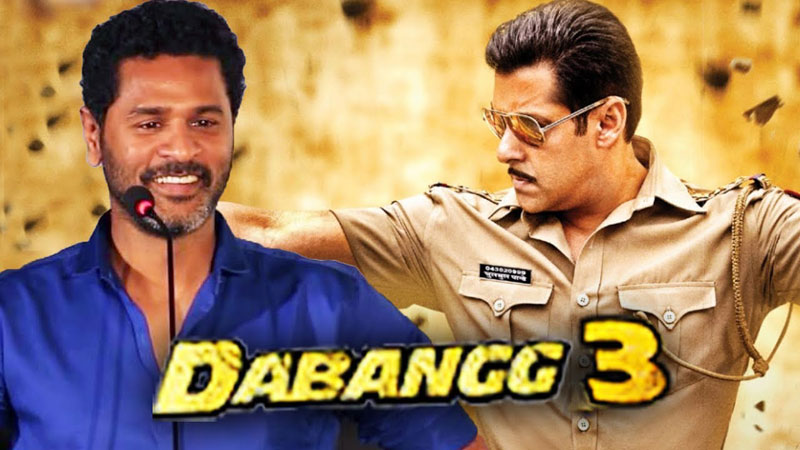 Prabhudheva returns as a director in Bollywood with the Salman Khan-starrer “Dabangg 3“.

He is of the opinion that the film portrays the superstar exactly in the way his fans want to see him.

“It is an all-out Salman Khan film. How you want to see Salman Khan, how I want to see him and how everybody wants to see him — the film is just that. Chulbul is like Chulbul. If you change him, people will not like it. Also, this time it is bigger than (“Dabangg”) one and two,” Prabhudheva told IANS.

“Dabangg 3” recently courted controversy when certain sections raised an objection to the title song “Hud hud Dabangg”, over certain scenes in the number showing saffron-clad sadhus dancing with guitars. “If I say anything about it, it will become a controversy. Whatever I comment now — good or bad — they will ask why you said this. Let it pass. Let the film release,” said the director.

Rather, he would focus on talking about the creative aspect of his film. Elaborating on the fact that the franchise is mostly celebrated as an action series, the filmmaker said: “The film has a strong love story. It mainly talks about how Chulbul Pandey became Chulbul.”

Prabhudheva, who has earlier directed Salman Khan in the 2009 action-thriller “Wanted”, also shared his experience of working with the superstar, and how he has evolved over the past 10 years.