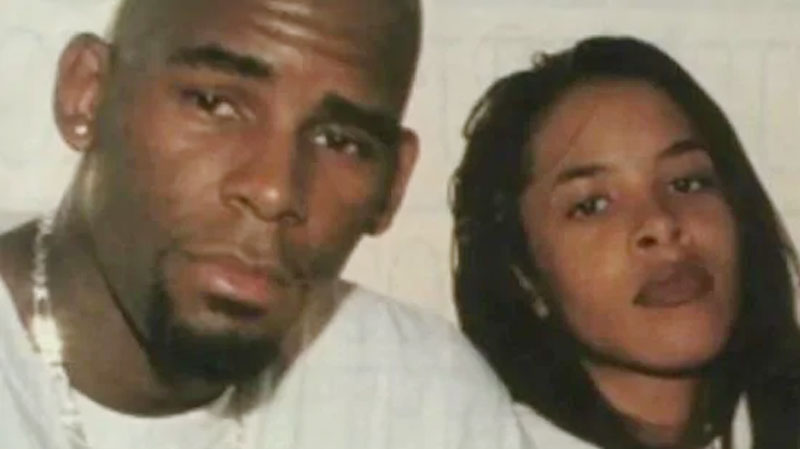 R Kelly will face a new charge of bribery as part of the singer’s federal indictment in Brooklyn, with Kelly accused of obtaining a fake ID for a “Jane Doe” on August 30th, 1994; the following day, Kelly illegally married then-15-year-old singer Aaliyah, who lied about her age on the Illinois marriage license.

The new charge, which joins federal prosecutors’ initial filing of racketeering and sex trafficking charges, states that Kelly bribed a public employee in exchange for the “fraudulent identification document.” The Associated Press also confirmed that the “Jane Doe” involved was the late Aaliyah, who wrote that she was 18 at the time of her ultimately annulled marriage to Kelly.

The bribery charge also marks the first time Kelly’s relationship with the then-underage singer has come under the scope of the federal investigation against him.

Kelly’s lawyer Douglas Anton said in a statement to Rolling Stone, “The 1994 Allegation that my client procured a fake ID is an absolute absurdity, backed by more innuendo and baseless accusations. This additional charge smacks of the same ‘she said she said’ that makes up the totality of the baseless claims in the New York Federal Indictment.”

Anton continued, “To think that the Federal Government has nothing better to do th[a]n go back 25 years and address a ‘fake ID’ charge makes their whole case weaker. I handled three fake ID cases last month and got them dismissed with $33.00 in ‘court costs’ each. But when the federal government brings the same thing, it sounds so much more ominous. It’s still the same nonsense… Oh, and my client had absolutely no involvement with this, if it ever even happened at all.”

Kelly, currently behind bars without bail in Chicago, will first face federal charges in Chicago in April 2020 before his Brooklyn trial on separate federal charges, including the newly added bribery, begins in May. Earlier this week, a Cook County judge tentatively scheduled a September 2020 start for Kelly’s trial in Chicago on Illinois state charges; Kelly faces 11 counts of sexual assault and abuse stemming from that indictment.