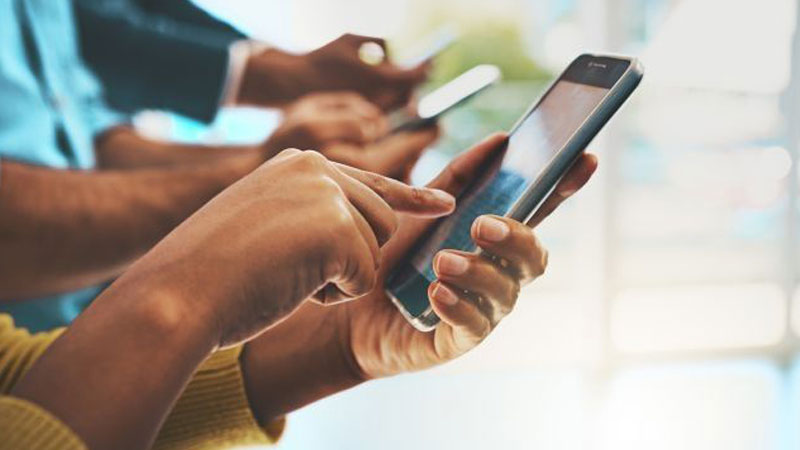 An American study has shown that 30% of accidents linked to smartphones are caused when individuals are walking along the street while staring at their smartphones.

Since they became a part of everyday life, smartphones have often been blamed for distracting people when they should be more focused on their immediate environment. Last April, a survey conducted by the automaker Ford revealed that 65% of French citizens admit to having crossed a road while looking at their smartphones. This type of behavior is now so common that a new word has been coined for it: smombies, which is a portmanteau of smartphone and zombies.

Being distracted from your environment can be dangerous and lead to accidents. Between 1998 and 2017, 2,501 Americans aged from 13 to 29 suffered head and neck injuries while consulting their smartphones, reports a new American study published in the review JAMA Otolaryngology-Head & Neck Surgery.

The injuries included cuts, bruises, grazes, abrasions and internal injuries, particularly around the eyes and nose. More than 41% of accidents occurred at home and were minor, requiring little or no treatment. About 50% were due to distracted driving and 30% to walking down the street with one’s nose in a smartphone.

Children under 13 years of age were much more likely to suffer mechanical injuries, such as a cellphone battery explosion. The authors of the study also noted spikes in the levels of these accidents in 2007 and 2016, years that correspond respectively to the arrival on the market of the first iPhone and “Pokémon Go,” an application that allows you to hunt for animated characters in real places via your phone.

“The findings suggest a need for education about the risks of cellphone use and distracted behavior during other activities as well as driving and walking,” pointed out Boris Paskhover, a surgeon and assistant professor at Rutgers New Jersey Medical School who took part in the study.