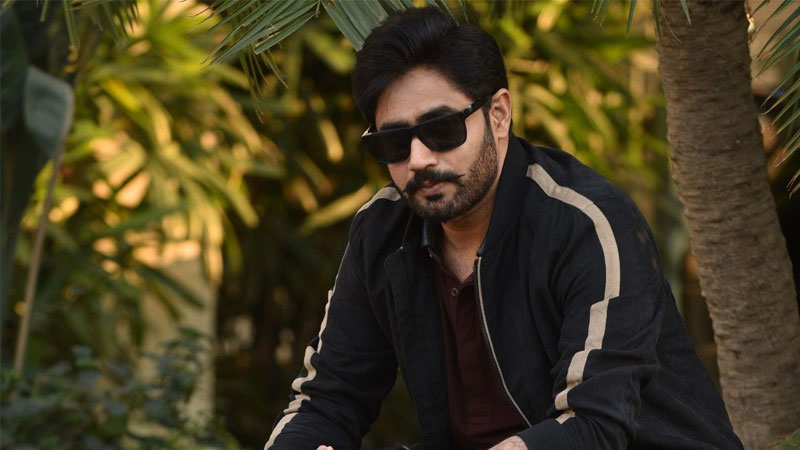 An IHC bench, headed by Chief Justice Athar Minallah, resumed hearing a petition filed by the outgoing chairman Red Crescent Society Saeed Elahi, who was an acting chairman of the body before his removal.

The court gave the federal government more time to furnish its response to the petition. A federal law officer appeared before it, stating that the government’s reply is almost ready and will be submitted to the court office today.

“Let the government file its reply, then we will proceed with the case,” Justice Minallah ruled, adjourning the hearing until December 12.

‘Let the government file its reply, then we will proceed with the case,’ Justice Minallah ruled, adjourning the hearing until December 12

After the preliminary hearing on Nov 19, the bench had suspended appointment orders of Abrar Ul Haq. Justice Athar Minallah remarked the law governing the body exists, which could not be violated by anyone.

Abrar ul Haq’s counsel contended that the Red Crescent is a welfare body and the petition against appointment of its chairman is non-maintainable. Abrar ul Haq had been appointed as the new chairman of the Pakistan Red Crescent Society (PRCS) on November 15.

President Arif Alvi had approved the appointment for PRCS, also known as Hilal Ahmar. Ministry of National Health Services, Regulation and Coordination had also issued a notification regarding Abrar’s appointment.