Meesha appears in court for the first time 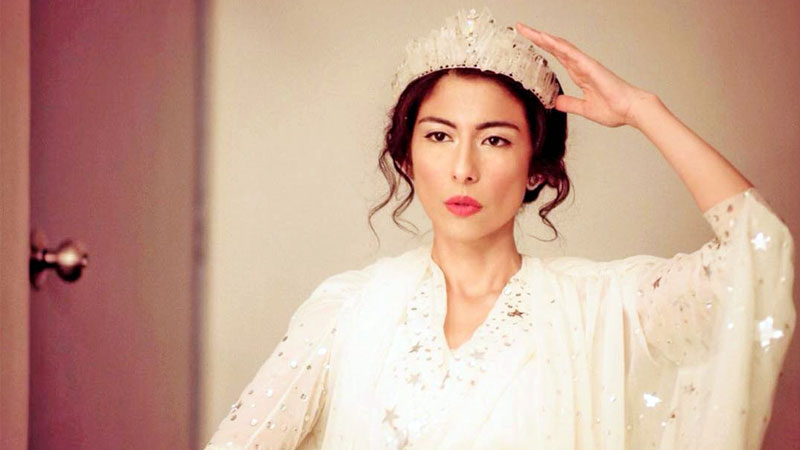 Singer and actress Meesha Shafi appeared for the first time in a local court on Friday in the defamation case filed by Ali Zafar against her but she could not record her statement.

The case came up for hearing in Sessions Court led by Judge Amjid Ali Shah.

On being summoned by the court, Meesha Shafi reached along with her mother Saba Hameed to record her statement.

However the court adjourned the hearing of the case to today (Saturday) and summoned her again.

It is pertinent to mention here that Meesha Shafi on twitter had accused Ali Zafar of sexually harassing her in 2018.

On the other hand Ali Zafar had filed defamation suit amounting to one billion rupees against Meesha Shafi.

This case is sub-judice since a year and a half. Several hearings of this case have taken place. Shafi had expressed lack of confidence on Sessions Judge and on her petition, the sessions judge was transferred.

Shafi had filed an application in the Lahore High Court and Supreme Court that dilatory tactics are being used in this case.

The two superior courts had directed sessions court to give time to the witnesses in connection with cross questioning besides announcing the decision within proper time.