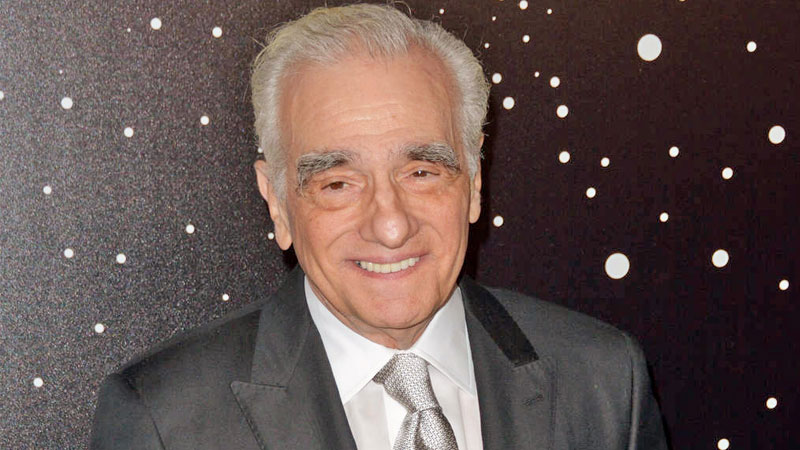 When ‘Rolling Thunder Revue – A Bob Dylan Story’ hit Netflix earlier this year, many viewers did not seem to understand why the real-life footage of the 1975 tour was mixed with actors like Sharon Stone pretending they were a part of it.

In a new interview with the British Film Institute, director Martin Scorsese, who had not previously commented on the matter, reveals that wasn’t the original plan for the film.

“Once we had ‘Rolling Thunder’ constructed, David Tedeschi and I looked at it, and I said, ‘It’s conventional,'” said Scorsese. “‘It’s just a film about a group of people who go on the road and they sing some songs. I’m going to have to start all over.’ We have to go with the music, maybe, go with the spirit of the commedia dell’arte. And then the words started to come in about possibly people who weren’t there, being there. [Laughs] That’s interesting. That’s a challenge, as they say. Let’s pursue that.”

‘Once we had Rolling Thunder constructed, David Tedeschi and I looked at it, and I said, It’s conventional,’ said Scorsese

He wound up bringing in Sharon Stone to pretend she was a college-age girlfriend of singer and songwriter Dylan on the tour, complete with doctored photos of them together. Also along for the ride was Martin von Haselberg in the role of supposed documentarian Steven van Dorp, Michael Murphy as fictional Michigan congressman Jack Tanner and Paramount Pictures CEO Jim Gianopulos as a concert promoter.

“Let us say Sharon Stone represents certain things,” filmmaker and actor Martin Scorsese said. “What about the businessman, the marketing man? And that’s Jim Gianopulos…So why don’t we not stop there? What about the filmmaker? Great. And he had to be taken advantage of. He possesses the performers, he wants to be them. It’s like us, making this… we love the music and the performers so much that the only thing we can do is photograph them and edit it, right? And we wanna be them. And no matter what, we’re left wanting more.”

Scorsese went on to say that the unconventional approach to the film influenced his work on The Irishman. “On certain films I’m locked into a narrative – I used to say plot, but it’s more than plot, it’s narrative,” he said. “But I’ve been trying to break free of it, and tell stories in a different way, and I found that the documentaries helped me with that.”

Rolling Thunder Revue: A Bob Dylan Story was a follow-up to Martin Scorsese’s 2005 documentary No Direction Home, which told the story of Dylan’s from childhood through his 1966 motorcycle accident. Despite the countless hours sorting through Dylan’s visual archives and turning them into films, Scorsese says he hasn’t had direct communication with the songwriter in a very long time.

“Last time I saw Dylan was at a big dinner for Armani, 20 years ago,” he said. “I met him a few times with Robbie Robertson. That’s about it.”