Saudi Project, KSA government platform, posted on Twitter “The kingdom aims to attract “scientists, intellectuals and innovators from around the world, to enable the kingdom to become a diverse hub … that the Arab world would be proud of.”

The changes are part of Crown Prince Mohammed bin Salman’s economic and social reform plans to steer the economy away from its reliance on oil. The naturalization step is aimed at drawing distinguished and creative people from around the world to come to live and work in Saudi Arabia, the report said.

Remember that Yemeni immigrants residing in the country will also be given Saudi citizenship. On the other hand, the royal family physician in Jeddah, Leila Hilali, said that King Salman’s decree was a positive step that would strengthen the kingdom. 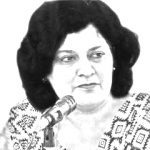 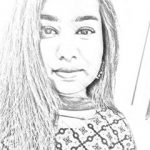