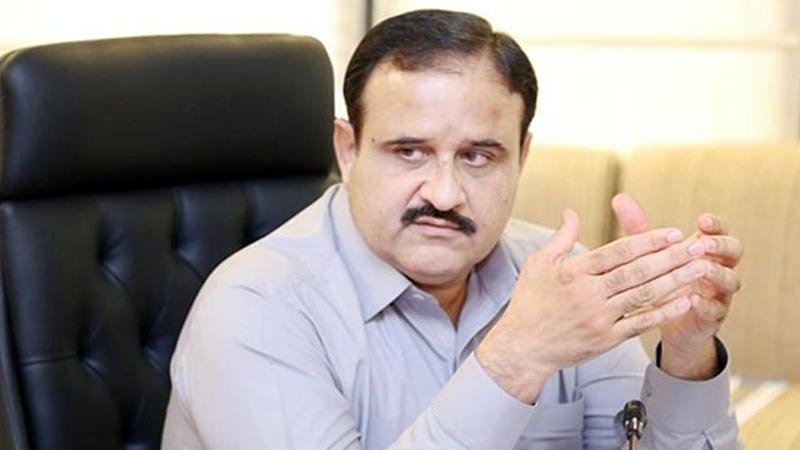 Punjab Chief Minister Sardar Usman Buzdar has said that corruption held sway in previous tenures, adding that masses had to face consequences of wrong policies of the past rulers.

Talking to different delegations, he said the PTI government has put the country in the right direction and added that the government’s efforts are aimed at public welfare. The government is taking every step for the betterment of the country, he added. He made it clear that PTI has never indulged in the politics of personal interest nor would ever do so. It has, rather, given preference to the national interest, he asserted.

Buzdar emphasized that the PTI-led government is the most transparent government in the country and further said that transparency has been acknowledged at every level. On the other side, he regretted the elements, being afraid of change, are engaged in useless propaganda against the government. He asserted that looters are criminals of the whole nation and added that tenure of loot and plunder will never return back.

The chief minister said the government has turned the direction of the resources towards the betterment of backward areas. He regretted the far-flung areas remained deprived of development process due to the wrong priorities of the past. Highlighting the development vision of the PTI government, he said that development projects have been designed keeping in view the genuine needs of the people because PTI believes in the philosophy of holistic development. He maintained that development and prosperity is the fundamental right of the people and disclosed the PTI government has devised a comprehensive strategy to solve problems being faced by the people in their districts.

The government considers resources as a sacred trust of the people and the public mandate will be fulfilled. The government will provide maximum facilities to the people at their doorsteps, he assured. Pakistan is moving towards its destination and masses own the new Pakistan led by Prime Minister Imran Khan. The journey of public service has started and the country is being transformed according to the vision of the founding fathers, the chief minister concluded.

In a statement, the chief minister maintained that Moody’s has also expressed satisfaction over economic reforms of the government by upgrading Pakistan’s economic outlook. He termed it a worthwhile achievement and added that long-term economic policies are bearing fruit. Similarly, the stock market has also surged.

Moody’s rating has proved that government delivers, instead of making tall claims. The people have fully understood that who ruined the economy and which leader has stabilized the sagging economic conditions, the chief minister concluded.