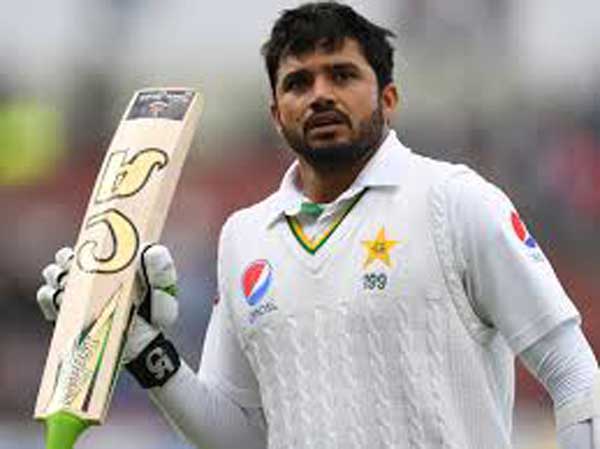 KARACHI: Pakistan’s Test captain Azhar Ali will be under pressure, with regards to his future as the side’s skipper, heading into the upcoming two-match Test series against Sri Lanka on home soil. According to details, the top-order batsman needs to bring his A game to the fore as Pakistan gear up to take on the Islanders after the embarrassing Test series sweep at the hands of Australia Down Under – where the visitors lost both matches by an innings. Azhar took over the Pakistan Test side, replacing former captain and wicketkeeper-batsman Sarfaraz Ahmed, soon after MisbahulHaq was appointed as the team’s head coach-cum-chief selector. The right-hander’s personal performance, with the bat, has also not been satisfactory over the past two years, with an average of only 25. He also failed to impress during the recently concluded Australia Tests, accumulating just 62 runs in four innings.

After the team’s performance in Australia, the Pakistan Cricket Board (PCB)’s top hierarchy is concerned about the future of the side in the longest format of the game and Azhar could be in danger of losing Test captaincy if Pakistan fail to live up to expectations in the series against Sri Lanka. The veteran Pakistan batsman could also lose his place in the side if he does not come up with adequate contributions in the batting department. In case Azhar is stripped of Test captaincy, prolific batsman Babar Azam, who is also the captain of the T20 side, is likely to take charge of the side as well.