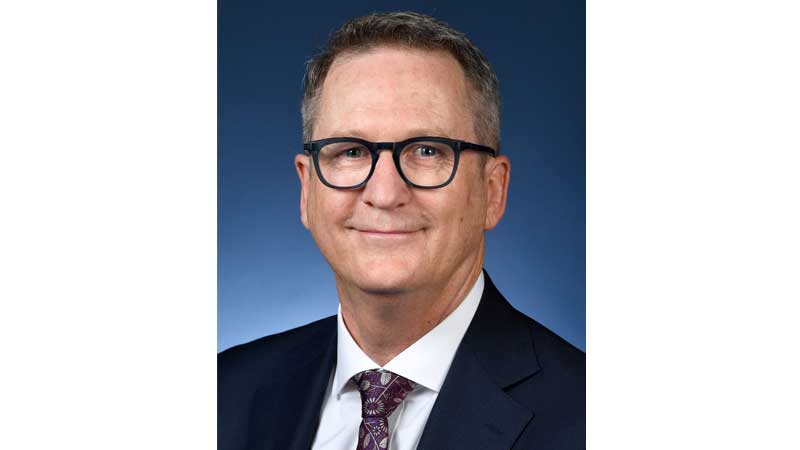 Australian High Commissioner to Pakistan Dr Geoffrey Shaw on Wednesday hosted a screening of the Australian film ‘Guilty‘ and participated in a panel discussion on its themes. The event was part of the annual Human Rights Reel film festival organised by the European Union and United Nations in the run up to International Human Rights Day. Dr Shaw commended the film festival as a constructive way to foster public discussion about human rights. The Australian entry explored difficult themes around the death penalty. “The film Guilty is a thoughtful and sensitive work about Myuran Sukumaran, an Australian executed overseas for drug smuggling in 2015,” Dr Shaw said.

“Myuran spent a decade on death row before facing the firing squad. During this time, he became an accomplished painter and art teacher. Art gave him purpose and a path to rehabilitation, but both were cut short.” Dr Shaw hoped that Guilty – which had been shown to acclaim at film festivals around the world – would resonate well with the Pakistani audience.