24 hours in the shadow of Mexico’s violence 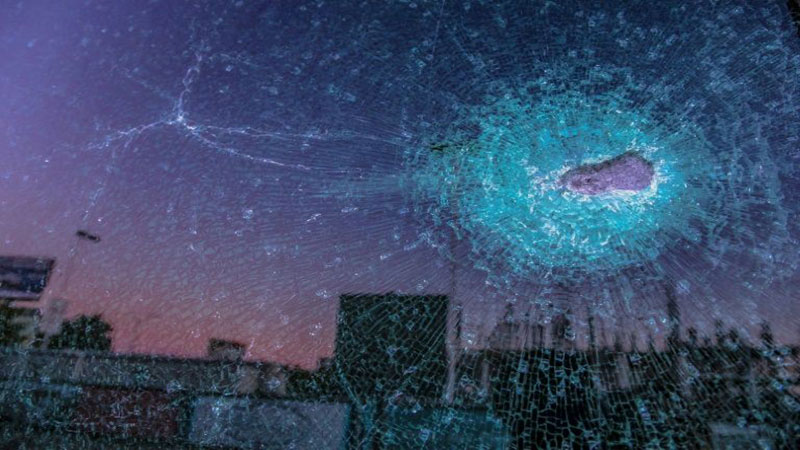 As Mexico struggles to stop the bloodshed unleashed by its “drug wars,” the violence casts a long shadow over ordinary life for many Mexicans.

On November 22, AFP deployed a team of photo and video journalists across the country to document the daily brutality for 24 hours.

These are their reflections on covering the deadly onslaught gripping the country, where more than 250,000 people have been murdered since the government deployed the army to fight drug cartels in 2006.

Everything in Ciudad Juarez is extreme: the arid climate of the Chihuahuan desert, the stark contrasts of the US-Mexican border, the violence.

It was once dubbed the “murder capital of the world,” before other cities overtook it.

To photojournalist Herika Martinez, 36, it is home.

“My images tell the stories of mothers who have lost a daughter, victims of massacres, communities that have been deserted because of the violence,” she says.

Death can come for anyone, anytime here — in cartel turf wars or anti-narcotics operations. Sometimes innocent civilians are caught in the crossfire.

“Being a photojournalist in Ciudad Juarez means being in constant contact with death and suffering. It means living other people’s pain, and then having it become your own, against a backdrop of tears, bullets, blood,” she adds.

Raul Morales, 41, is a video journalist in the city.

The toughest part of the job, he says, is separating his work chronicling the violence from “my feelings as a father, brother, son or husband.”

Pedro Pardo, 44, says he never really wanted to cover “la nota roja,” or “red pages” — the stories of daily violence that are a fixture of the Mexican press.

But working for nine years in the southern state of Guerrero, one of the most violent in Mexico, the “nota roja” came looking for him.

He has had to learn to live with the trauma of photographing mutilated remains, charred bodies and severed body parts.

“As photojournalists, we couldn’t just ignore the violence. We had a responsibility to inform people,” says Pardo, who is now based in Mexico City.

But he adds: “It pains me sometimes to look at my own pictures. I’m human.”

On the northern border with the United States, in Tijuana — a jumping-off point for migrants chasing the American dream, and a battleground for rival cartels — Guillermo Arias, 43, found himself drawn to a mass grave turned memorial to Mexico’s faceless victims.

He fixated on the inscriptions painted there: “Where are you?” “What happened here?” “Never again.”