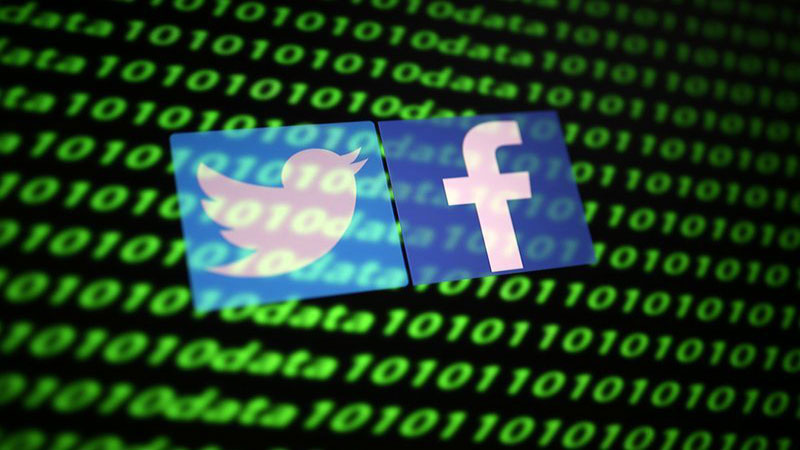 Australia on Thursday established an investigation into potential foreign political interference through social media platforms such as Facebook, Twitter and WeChat.

The review comes amid heightened Australian concerns that China is seeking to interfere in Canberra’s affairs, and after U.S. intelligence analysts found Russia had used social media to try and influence the outcome of the 2016 U.S. presidential election.

“The rise of ‘fake news’ and misinformation campaigns present a very real and present danger to democracy not only in Australia, but across the globe,” Labor lawmaker Penny Wong said.

“We must protect our democracy from malicious foreign actors.”

The investigation will need to report its findings by May 2022, around the time Australia will hold its next general election.

No specific national threat was mentioned, but activity suspected to have been undertaken by China has come under increasing scrutiny in Australia in recent years.

In September, Reuters reported Australian intelligence determined China was responsible for a cyber-attack on its national parliament and three largest political parties. China denied it was responsible and the Australian government did not comment.