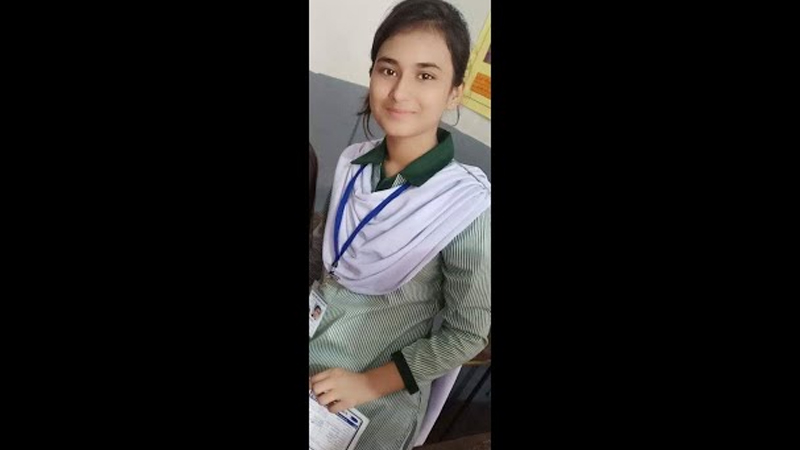 The medical board of doctors under the supervision of Judicial Magistrate and Civil Judge Johi Agha Imran Pathan, initially examined the body of Gul Sama Rind, a nine-year-old girl, after it was exhumed at Lali Lak graveyard near Wahi Pandhi town of Dadu district on Wednesday.

Body of the girl Gul Sama Rind was exhumed on the identification of the grave by the father of the girl, Ali Bux Rind.

Team of doctors led by the Dr Qurban Ali Shah AMS of Liaquat University of medical and health sciences hospital at Hyderabad, examined the body of the girl and took the pieces of the visceral organs of chemical examination.

9 years old, Gul Sama Rind daughter of Ali Bux Rind was allegedly stoned to death at Shahi Makan area of Kheer Thar ranges mountains on the pretext of Karo-Kari on Nov 21, 2019. Father of the girl, Ali Bux, mother Lilan Khatoon Rind and Molvi Mumtaz Leghari (who led the funeral prayer) were arrested and are under investigation at Wahi Pandhi police.

Dr Banidar police surgeon Hyderabad, Dr Waheed Ahmed associate professor of forensic LUMHS, Dr Abdul Aziz Shaikh and Dr Nusrat Zia were among the medical board of the doctors, those exhumed the body of the Gul Sama Rind.

Ali Bux Rind, father of the girl Gul Sama Rind recorded his statement to medical board of the doctors before the judicial magistrate and civil Judge Johi, Agha Imran Pathan.

Speaking with journalists, Dr Syed Qurban Ali Shah Additional Medical Superintendent of Liaquat University of hospital said that during examination of the body of the girl it was found that face, nose, head and other parts of the face were damaged with heavily things/particles. They said that neck of the girl was also found broken with heavily particle/thing. They said that it observes/ heavily thing or any heavy particle hit her body which has damaged parts of her face deeply. He said that DNA of the girl also will be carried out to know that it was same girl Gul Sama Rind. While team of medical board of doctors returned with heavy security.