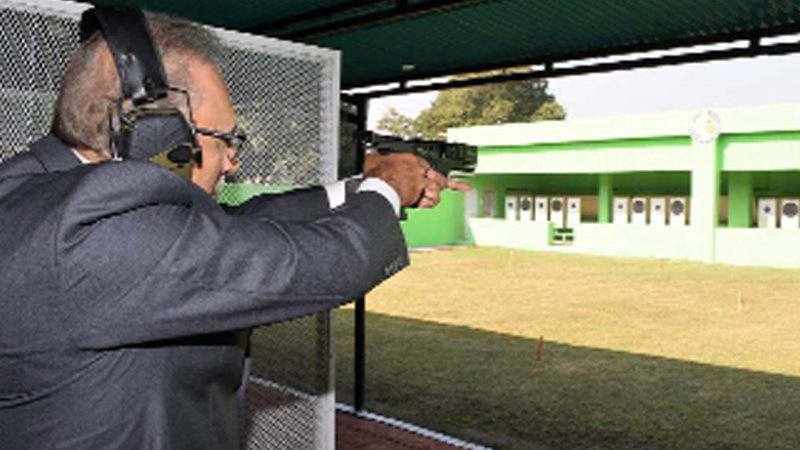 War-wounded officers and soldiers who had overcome various levels of combat disabilities also participated in the event. Pakistan Army scored maximum points to become champion in the Inter-Services Firing Competition.

Dr Arif Alvi awarded the trophies and medals to the winners and runners up in each shooting category. 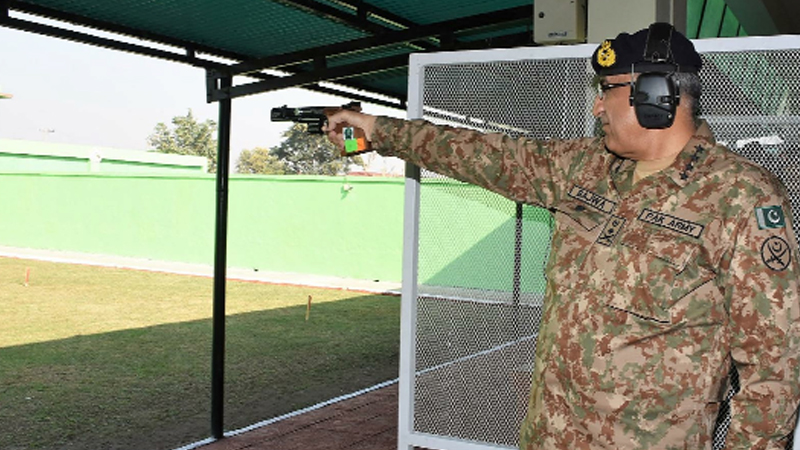 While interacting with participants, the president appreciated the shooters on their excellent standard of marksmanship. He said the shooting is one of the basic soldiering skills and mastery and this is a proud achievement. The best way to pay homage to the martyrs is through contributions to the national strength in pursuit of national objectives, he concluded.