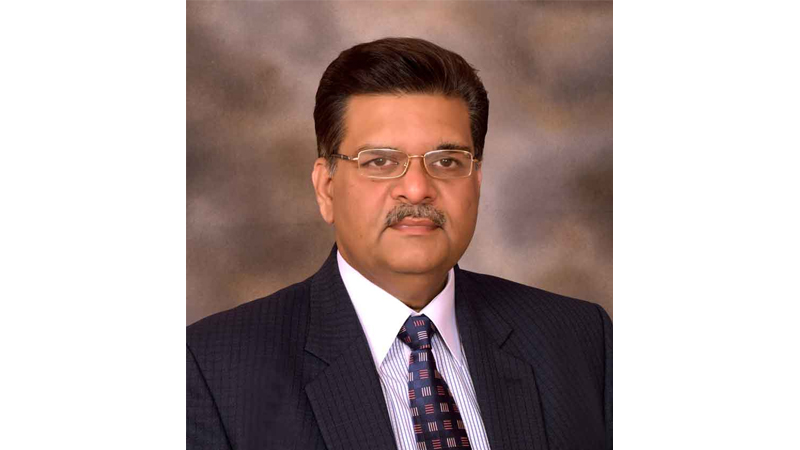 The private services sector is an engine of growth and can create employment and help alleviate poverty. That is not only in this part south Punjab, but over the entire country. The government under the dynamic leadership of Prime Minister Imran Khan is making an effort to facilitate the business community to put the country on fast track in industrial sector and through business-friendly policies.

This was stated by the Chairman Punjab Industrial Estates, Syed Nabeel Hashmi, who inaugurated the Administration block in Multan Industrial Estate (MIE) constructed for members of Board of management, yesterday. He also inaugurated weighbridge and jogging track for employees and employers in MIE, besides speedo bus service terminal will also be used by the workers of (MIE).

Considering new initiatives for speeding up industrialization process in this province, particularly in south Punjab, the Punjab Govt has already declared two industrial estates Vehari and Rahim Yar Khan both in south Punjab as special economic zones. These economic zones can turn around the lives of people living in these areas as to create employment and job opportunities at a large scale. Both the industrial estates have been established by Punjab Industrial Estates development & management company (PIEDMC), the mother organization of MIE from its own sources, he mentioned.

The Chairman PIEDMC highly appreciated the role of Chief Minister Punjab Usman Buzdar to accelerate industrial activities in south Punjab and also in declaration two Special Economic Zones in the region. He said the task was impossible without the help of CM Punjab.

The Chairman PIEMDC, Syed Nabeel Hashmi, also pointed out that PIEDMC has planned to establish Quaid e Azam Business Park situated close to Lahore-Islamabad motor way by three months and for that a strategy has already been formed. He informed that the Business (Apparel) Park will be developed on pattern of Sundar Industrial Estate, Lahore. Here all infrastructure including electricity, roads, sewerage and other developmental facilities have been provided, keeping in view the international construction standards.

The Chairman PIEDMC assured the industrialists to provide every kind of facility to boost industrial activities in MIE and said that he was determined to usher new era of prosperity in this region.