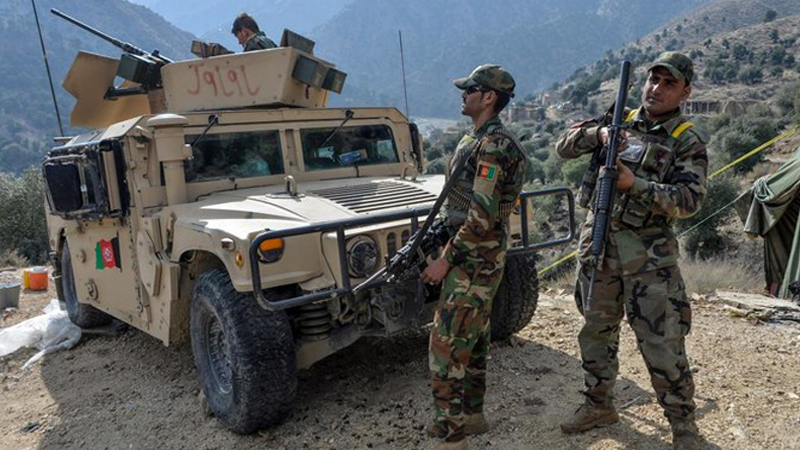 Five Afghans were killed and a Japanese aid worker wounded Wednesday in an attack in Jalalabad city in the eastern province of Nangarhar, officials said.

The attack comes as humanitarian groups remain on high alert just days after an American aid worker for the UN was killed in a bombing in Kabul.

Tetsu Nakamura, a doctor who heads Peace Japan Medical Services, known as Peshawar Kai in Japanese, was targeted by gunmen while in a vehicle in Jalalabad.

“Dr. Nakamura was wounded and his three security guards, a driver and another colleague were killed,” Attaullah Khogyani, a spokesman for Nangarhar’s governor, said.

Nakamura is well known in Japan for his aid work, which dates back decades.

The Peshawar Kai website states that Nakamura began aid work in Peshawar in northwest Pakistan in 1984, going on to open a clinic in a remote Nangarhar village in 1991.

The organization in 1998 established a hospital in Peshawar to serve as the group’s permanent base for medical programs in Pakistan and Afghanistan.

Jalalabad resident Auzubillah, who only uses one name, said that he heard shooting at about 8:00 a.m. “I saw there were gunmen attacking a Japanese and his security guards,” he said. “Then the gunmen left the area through a small street.”

Photos from the scene showed a white pickup truck with a large cabin. Its side windows appeared to have been shot out, and at least three bullet holes could be seen in the windscreen.

According to Zahir Adil, a spokesman for Nangarhar’s public health department, Nakamura was taken to a regional hospital.

The bodies of the five others, all Afghan, were also taken to the hospital.

On November 24, Anil Raj, an American who worked for the UN Development Programme in Afghanistan, was killed when his vehicle was targeted in a bombing in Kabul.

Also in the capital, the Taliban in May targeted Counterpart International, a US-funded non-profit group working with marginalized people. Nine people were killed in that attack. 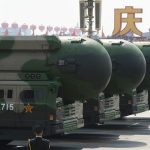 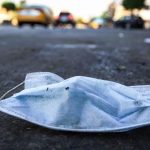 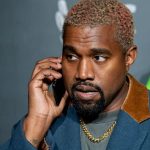 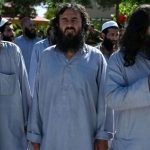 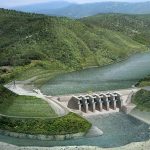 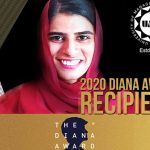 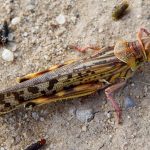