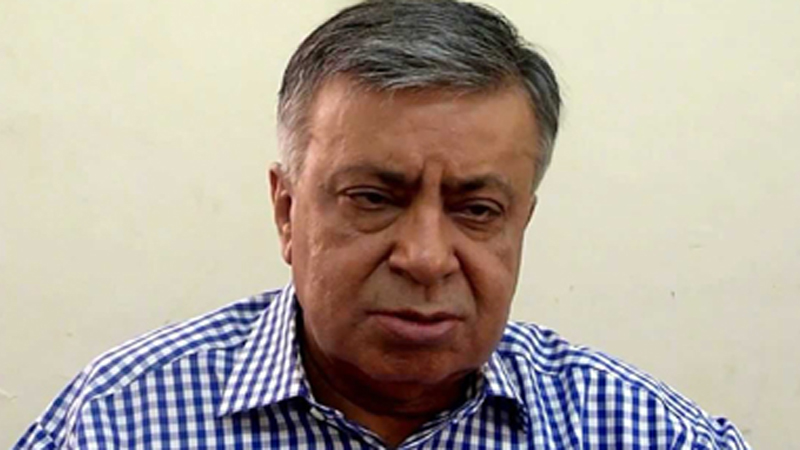 The Council of Pakistan Newspapers Editors (CPNE) President Arif Nizami has expressed concern over the protests outside Dawn newspaper’s offices in Islamabad and Karachi and demanded the government put an end to attacks on the media.

A few dozen unidentified people staged protests outside Dawn offices in Islamabad and Karachi on Monday and Tuesday, respectively, over the publication of a news report regarding the ethnicity of the London Bridge attacker who stabbed two persons to death last week. In a statement issued on Tuesday, Nizami said that under the incumbent regime, the attacks on journalism have increased manifold which point towards its hostility towards the so-called fourth pillar of state.

He condemned the statements made by sitting ministers that preceded the attack, saying that the remarks were a source of concern for the journalist community.

Arif Nizami also questioned the silence of the government officials on the incidents, saying the policies employed by the government against media are hurting journalists.

The CPNE chief said the censorship imposed by the state apparatus will not do the country any good, adding that journalists must be free to report independently without any fear or pressure from the state quarters.

“Free media is vital for the political, economic, defence, and cultural stability of the country as it provides a platform to express and disseminate various type of information and opinions with all kinds of diversity; thus creates enabling environment for a tolerant society,” the CPNE president said.