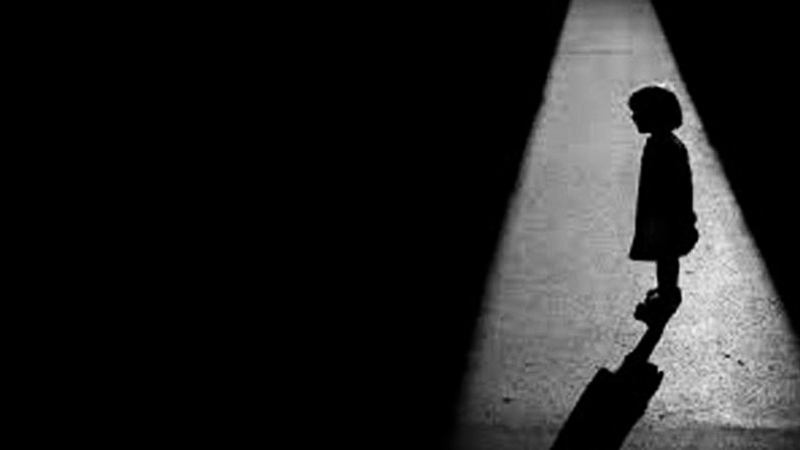 A special medical board was constituted on Tuesday by the police surgeon Hyderabad for exhumation and conduct of post-mortem of the body of deceased minor girl who was reportedly stoned to death a few days ago.

According to details, the police surgeon Hyderabad Dr. Bansidhar sent a letter to SSP Dadu asking him to make necessary arrangements at Lali Lak graveyard of the Wahi Pandhi Taluka regarding the exhumation and conduct of post-mortem of the dead body of Gul Saman Rind.

Police surgeon said that he exhumation and post-mortem of the body will be conducted today (Wednesday) at about 11.00 am.

The medical board under the supervision of judicial magistrate Johi Agha Imran Pathan will exhume the dead body of deceased girl in crime No. 48/2029, US: 302,201-B, PPC of PS Wahi Pandhi and conduct its post-mortem.

They interrogated Maulvi Mumtaz Leghari and also met the father and mother of the deceased girl. On the information of presence of DIG and Commissioner, over 200 local residents thronged to the PS to observe the proceedings. However some of the people told the hi-ups that no such incident had occurred in the said area. Sources told that some individuals informed that the girl fell down from a hill and died. Later, addressing a press conference at SSP office Dadu DIG Naeem Ahmed Shaikh said that the police had received information about the incident that a girl was stoned to death on the pretext of honour killing in Wahi Pandhi on the decision of a jurga. Soon after he said police took the action and arrested the parents of the deceased and the priest who led the funeral prayers for investigation after registering a case on behalf of the state at Wahi Pandhi Police Station. He said the police had requested the district and session judge Dadu to allow exhumation in order to ascertain the actual cause of death of the minor girl. He further said it would be early to say that what were exactly happened with the girl Gul Saman Rind without seeking post-mortem report adding that after autopsy, the investigation will be widened in order to jump to the conclusion.

The incident of stoning to death to a girl is extremely sensitive, which can never be tolerated and digested”, said Naeem Shaikh.

Shaikh said that the question of any unfairness didn’t arise in context with transparent enquiry adding that he will ensure the probe into the matter purely on merit and justice.

Earlier as the news circulated on social media and evoked criticism, Dadu police team, headed by DSP Pir Bux Chandio, rushed to Karo Kot village, where the killing was reported to have taken place.

Police had detained a man identified as Maulvi Mumtaz Leghari who performed the girl’s funeral prayers in a village near Shahi Makan and some police personnel were also deployed at the girl’s grave.