‘Doctor Who’ takes on a fresh intergalactic crisis in new trailer 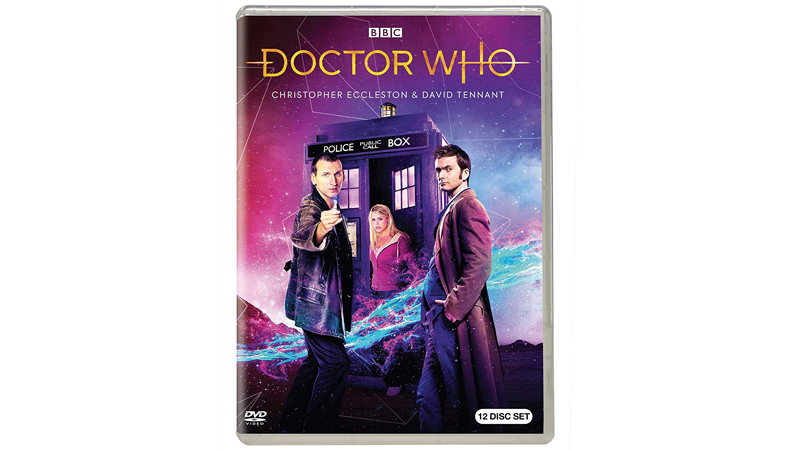 ‘Doctor Who’ takes on some familiar foes in the new trailer for Season 12 of the long-running British science-fiction series, which will premiere with a two-part special, “Spyfall,” on January 1, 2020 on BBC America and BBC One. The new season finds Jodie Whitaker reprising her role as the 13th Doctor, and the clip opens with her setting the stakes incredibly high as she says in a voiceover, “Crisis, big crisis, serious crisis, big, serious crisis…” But then the clip cuts to reveal the Doctor’s ostensibly sending a voice memo, which she promptly ends with a cheery, “Kisses,” before turning to her associates and saying, “It’s quite French that, isn’t it?” The rest of the minute-long clip teases plenty of intergalactic and dimensional drama as the Time Lord and her team face off against the Judoon and a revamped version of the Cybermen.